You’ve said goodbye to people that you love before right? There are all kinds of circumstances where this happens. This summer I’ve had emotional airport sendoffs for Sarah and Elora, sisters and two of my dearest friends. We were blessed to be able to say a long goodbye, since they moved with their families and that’s not the kind of thing you typically jump up one morning and do, but we’ve entered a dramatic new phase of our friendship all the same. 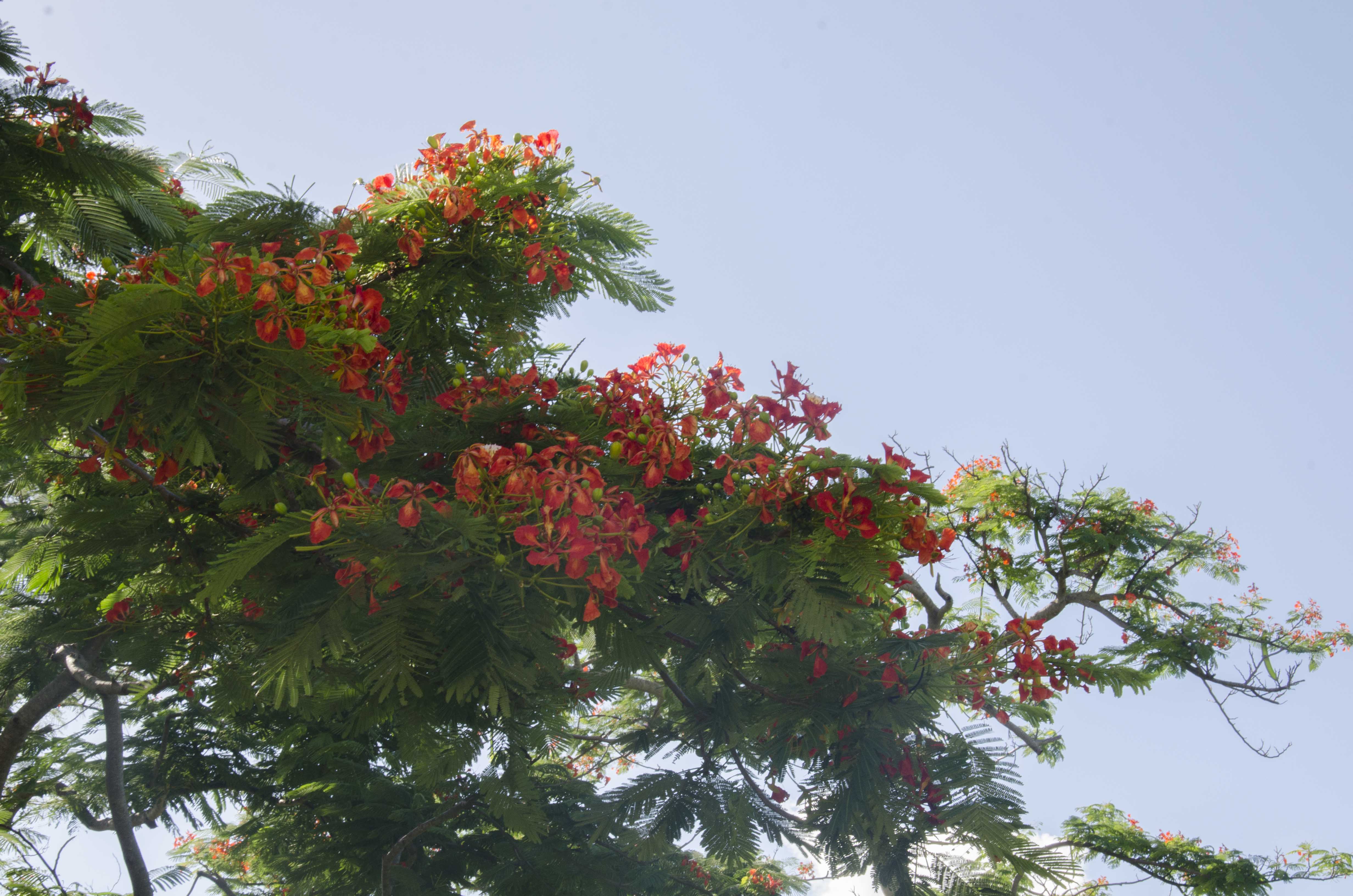 I’ve known them as long as I’ve known myself, which is to say, I can’t remember not knowing them. As children our families lived right next door to each other in condos that shared a wall, and it wasn’t long before we were all at the same school, so we spent lots of time together. I remember when my family moved to a house on the opposite side of the island it felt like I was going to another universe. Though we’ve all gone away for college, and I’ve worked abroad, Nassau was always the place we knew we could count on seeing one another periodically through the year, and when we in turn moved back home.

I am incredibly thankful for our friendship, and I know that although we won’t be physically as close, our parting is more of a see-you-less-often than a never-again. 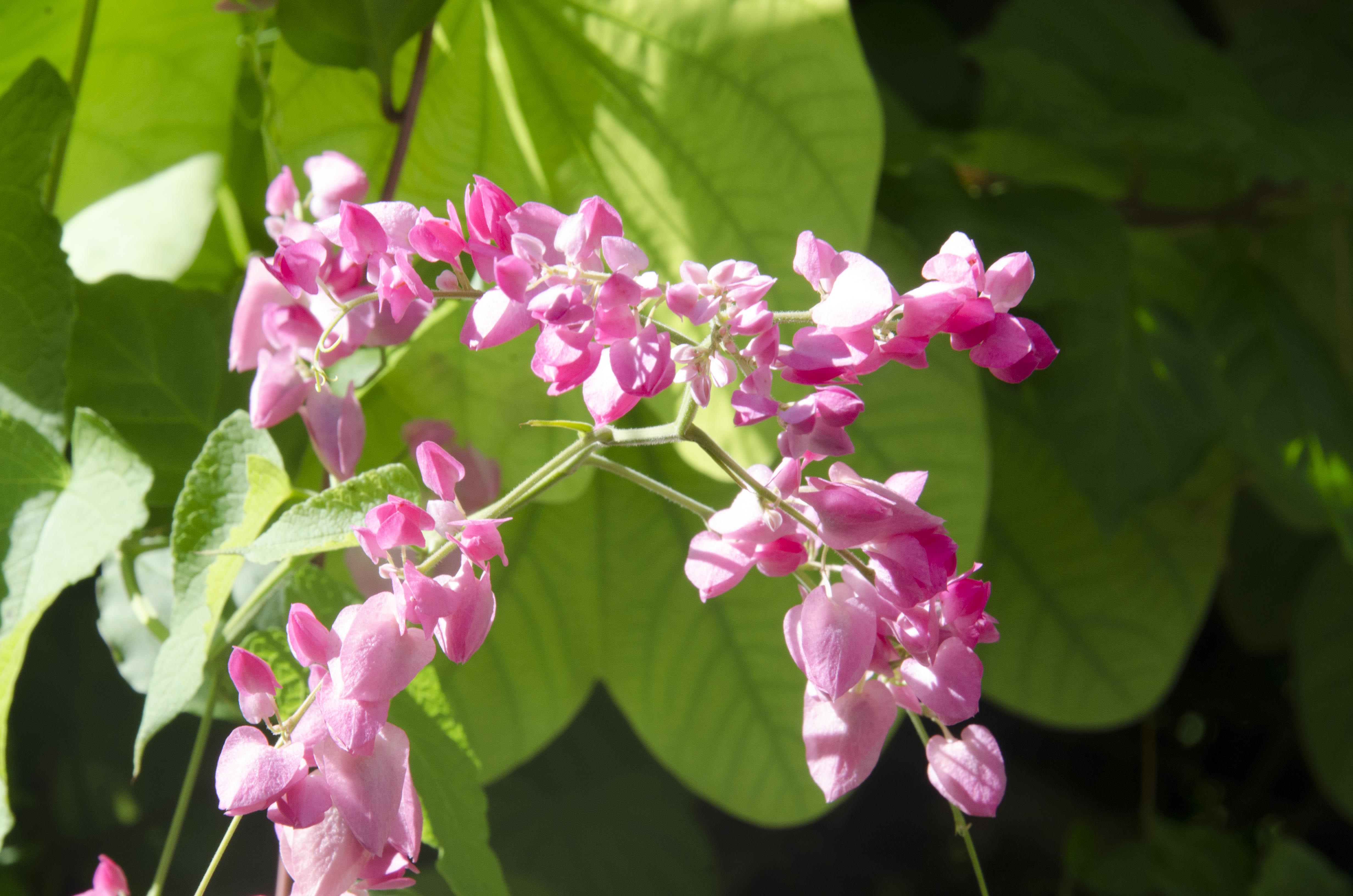 Sarah and her family moved last month, and a few days before they left I had her and Elora over for a tea party. It was very low key since all of us were running around too much to think about making it dollhouse-dainty or buffet-table full. 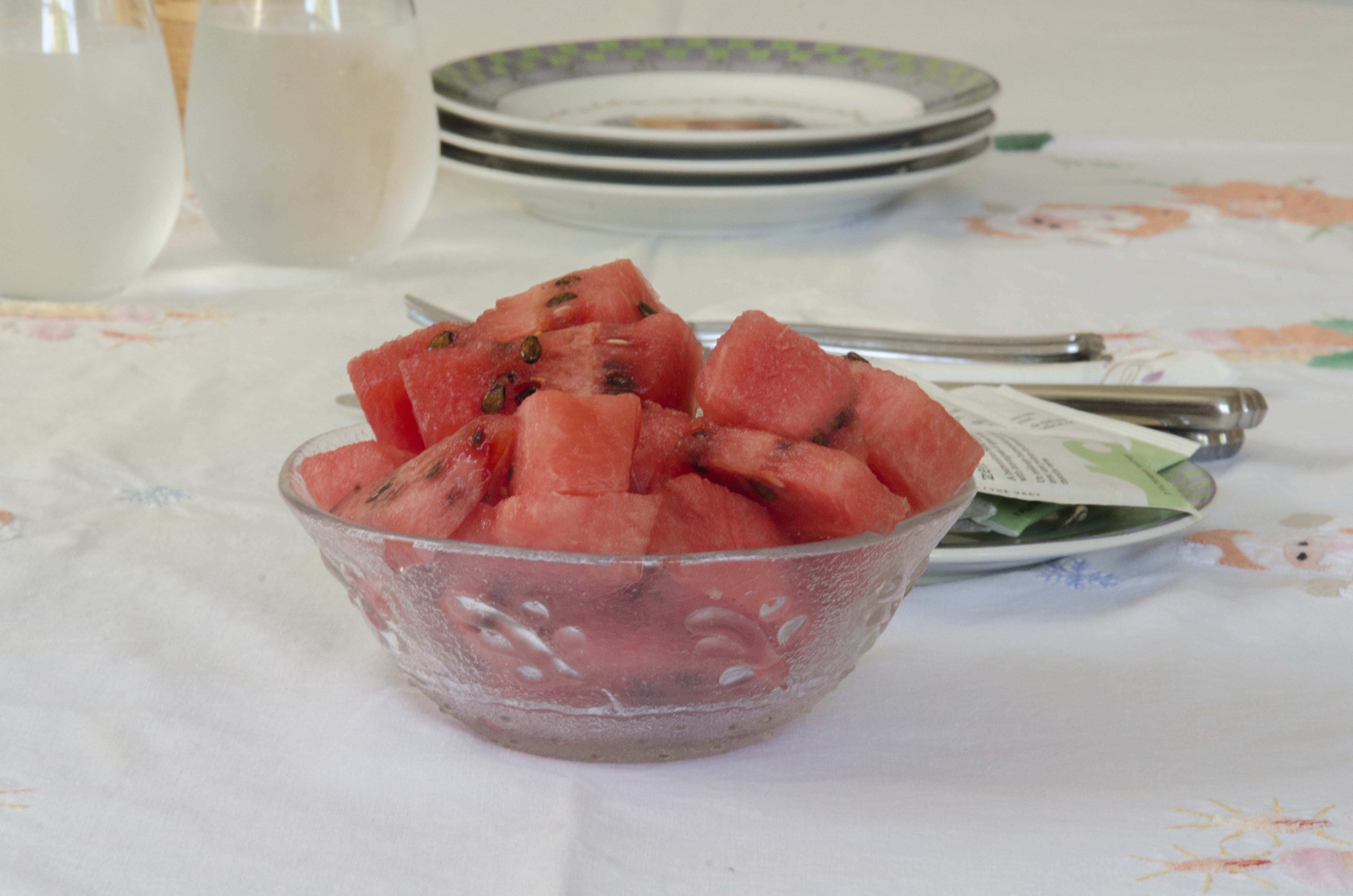 I made a batch of caramelised mushroom and onion biscuits that I pinned years ago from Joy the Baker. Somehow I totally forgot about the balsamic vinegar and fresh thyme she used in hers – despite being excited to learn my mum had fresh thyme on hand – so they were less fancy, but still tasty. I caramelised the mushrooms and onions the night before at Elora’s place, which made assembly the next day that much easier. 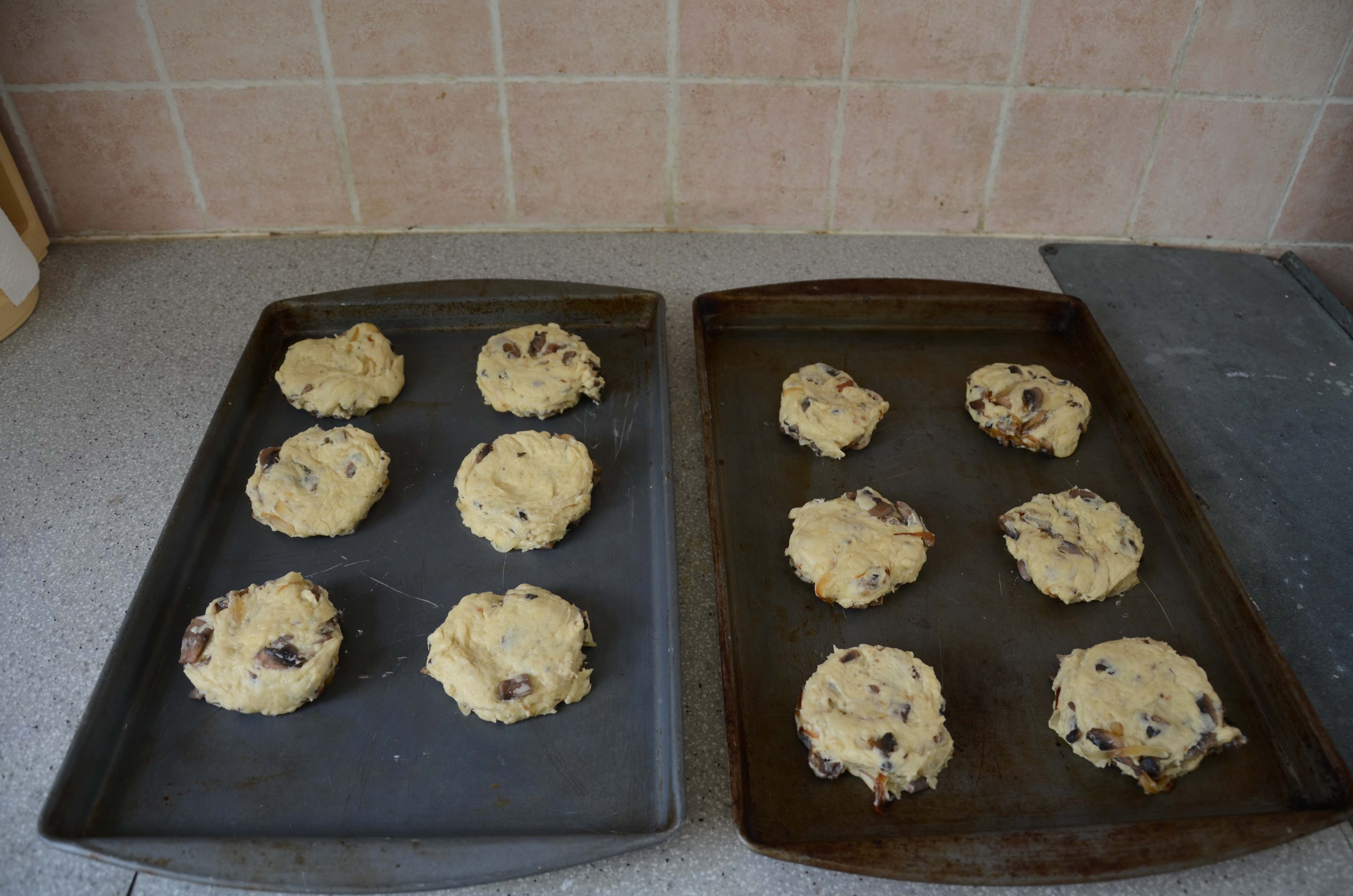 Bubble tea is perfect for summertime, and I made a pitcher of that too, flavoured with Earl Grey tea. There was also regular tea and coffee, but it was way too hot for us to want any. Elora brought bacon and we fried some local eggs – fresh from BAMSI! – to make brunch sandwiches. Dessert was watermelon that Sarah brought. Altogether I’d say we did pretty well. Everything was simple, yummy and we gobbled up these biscuits. ^_^ 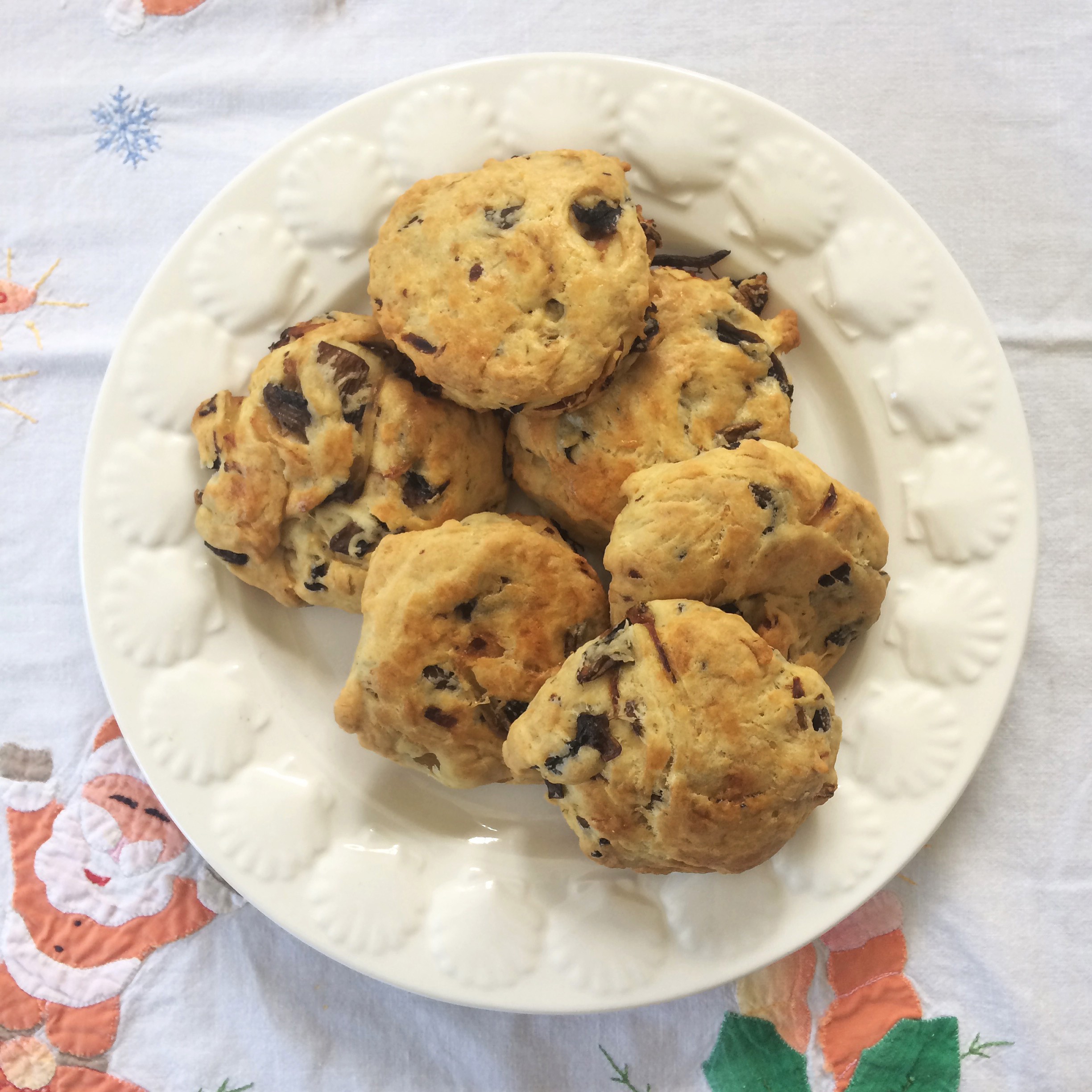 These taste best the day they’re made, but they’ll last up to two days. I had a leftover one on the second day and thought it was really sub-par, so can’t say I didn’t warn ya. Adapted from Joy the Baker.

Next Post: Vernon’s Bread and Jeffrey’s Fritters | The Lighthouse on Elbow Cay, Abaco »