Earlier this summer I went to visit my friend Kelly in the Abacos, a group of islands in the northern Bahamas. She lives on Great Abaco, and invited me up for a lighthouse festival on Elbow Cay. The festival was a fundraiser for the 153 year old Elbow Reef Lighthouse, the only hand-wound, kerosene-fuelled lighthouse still shining in the world. 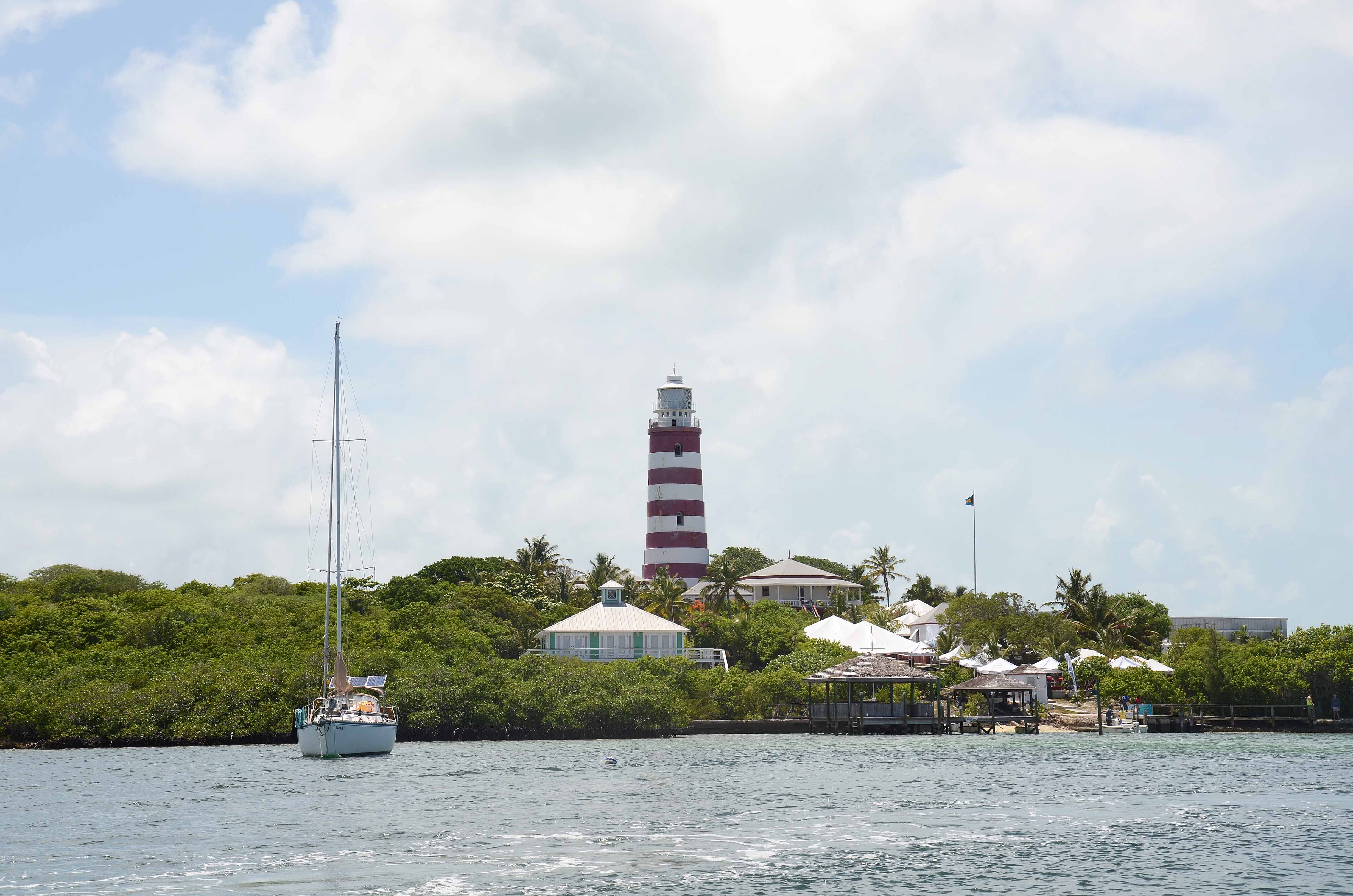 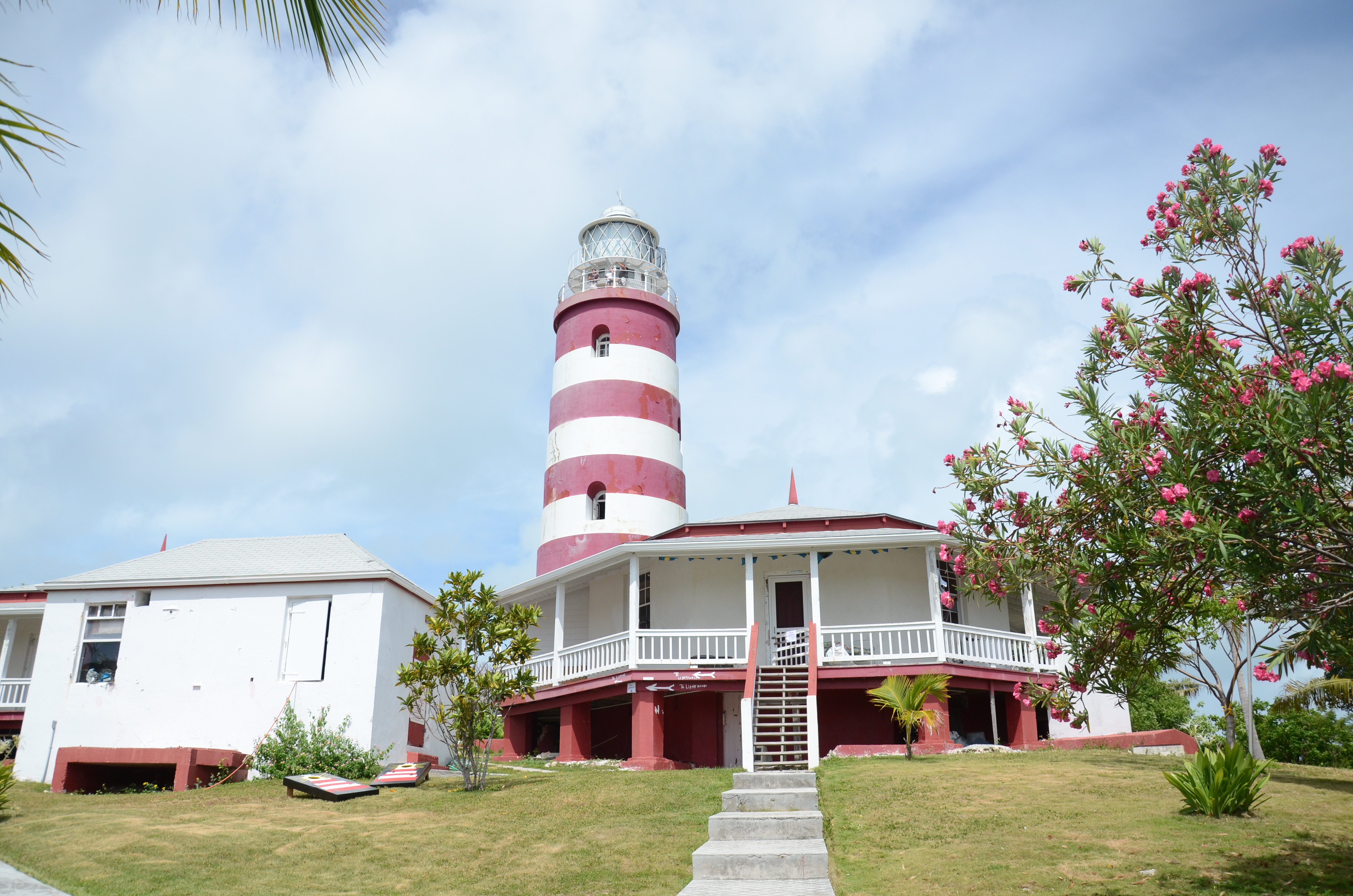 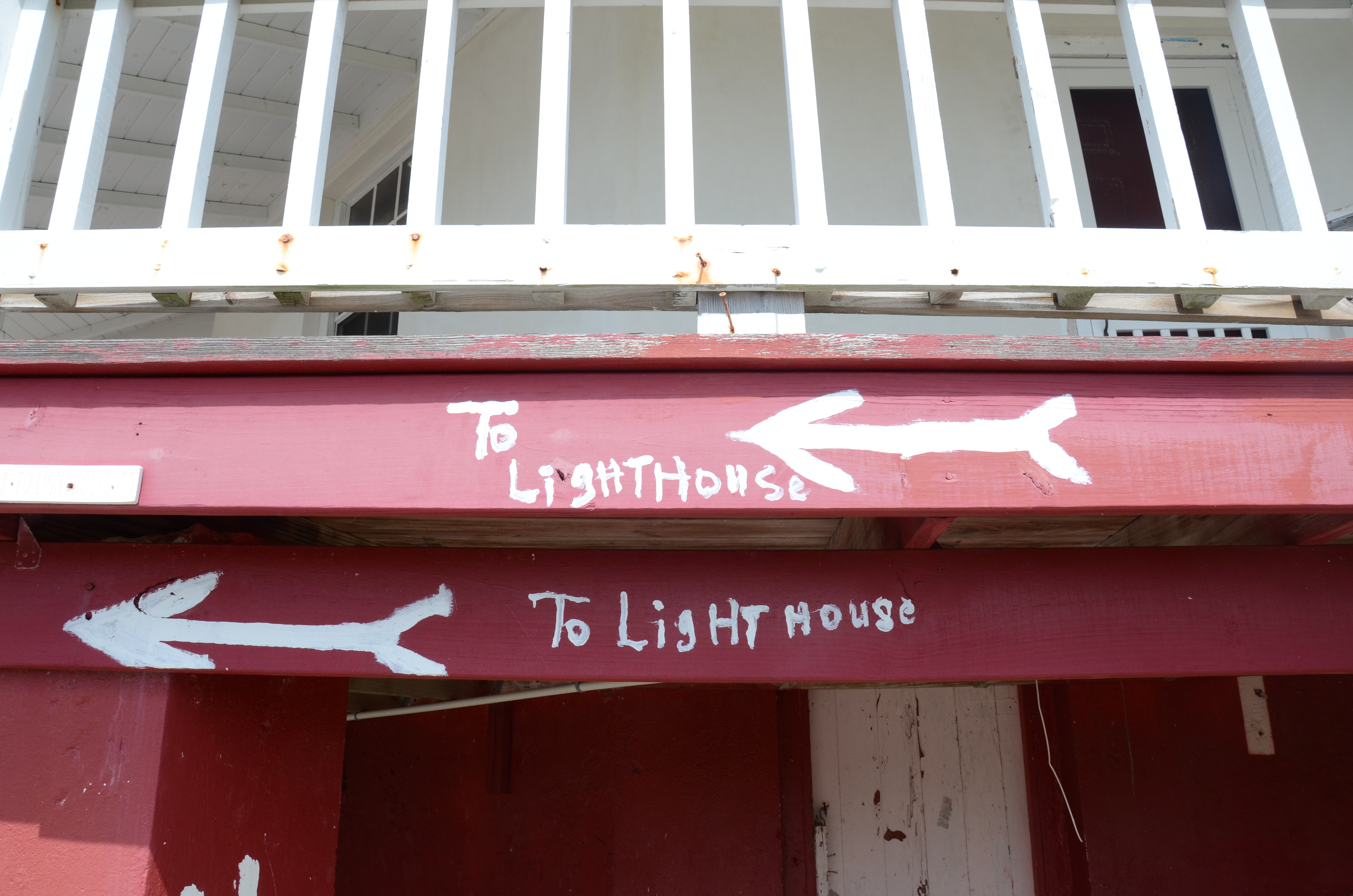 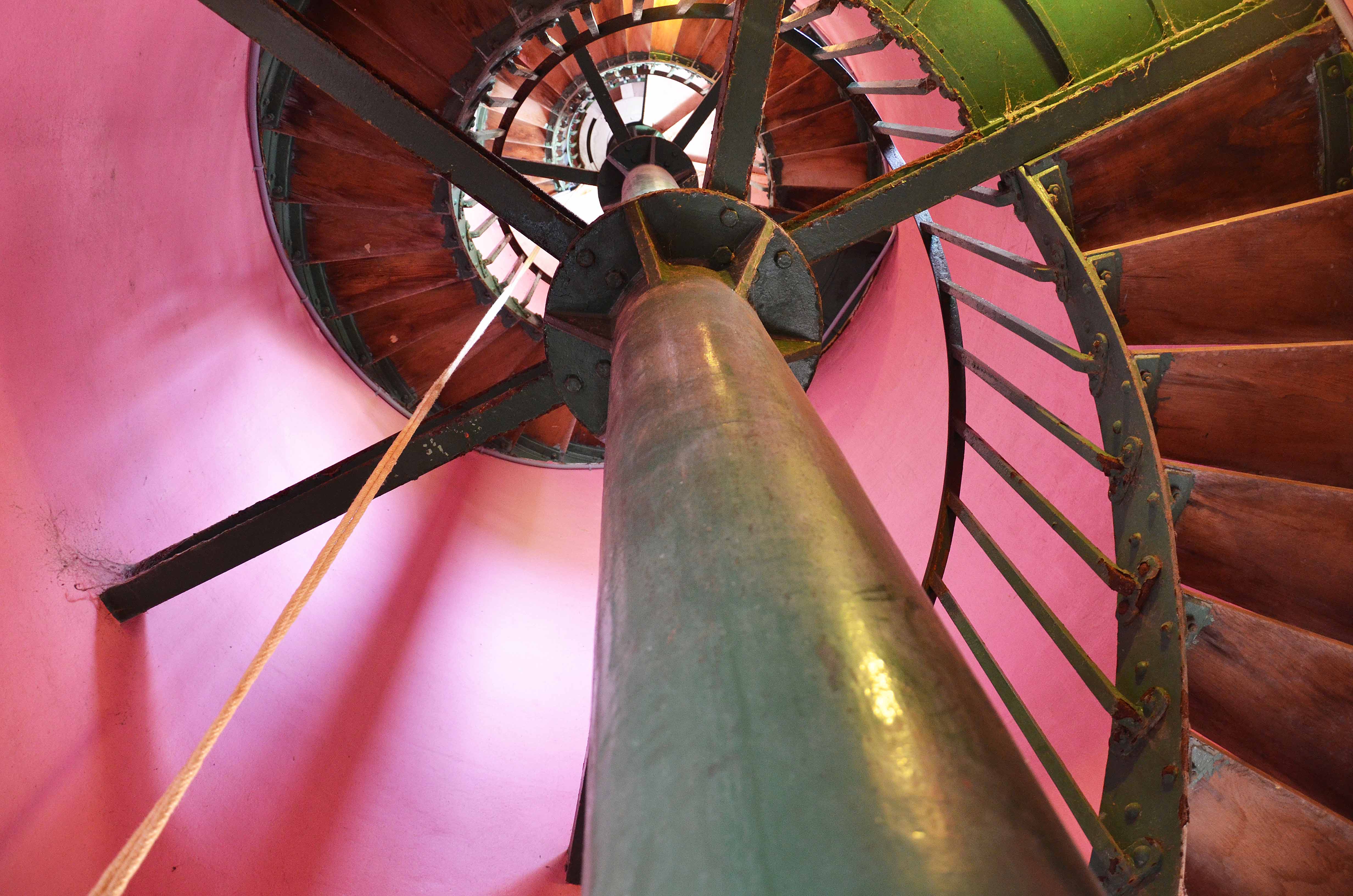 The morning of my arrival we ferried over to Elbow Cay and spent the day there for the festival. Hope Town is the name of the cay’s ancient settlement – founded in 1785! – and it is full of historic homes. I’d been a few years before, and it was wonderful to see it again. The town is quaint and incredibly picturesque. You can imagine how thrilled I was to spot fresh loaves of bread cooling on baker Vernon’s window sill. He was manning the cash register inside his general store and we got to have a little chat about baking and pastoring, his other job. 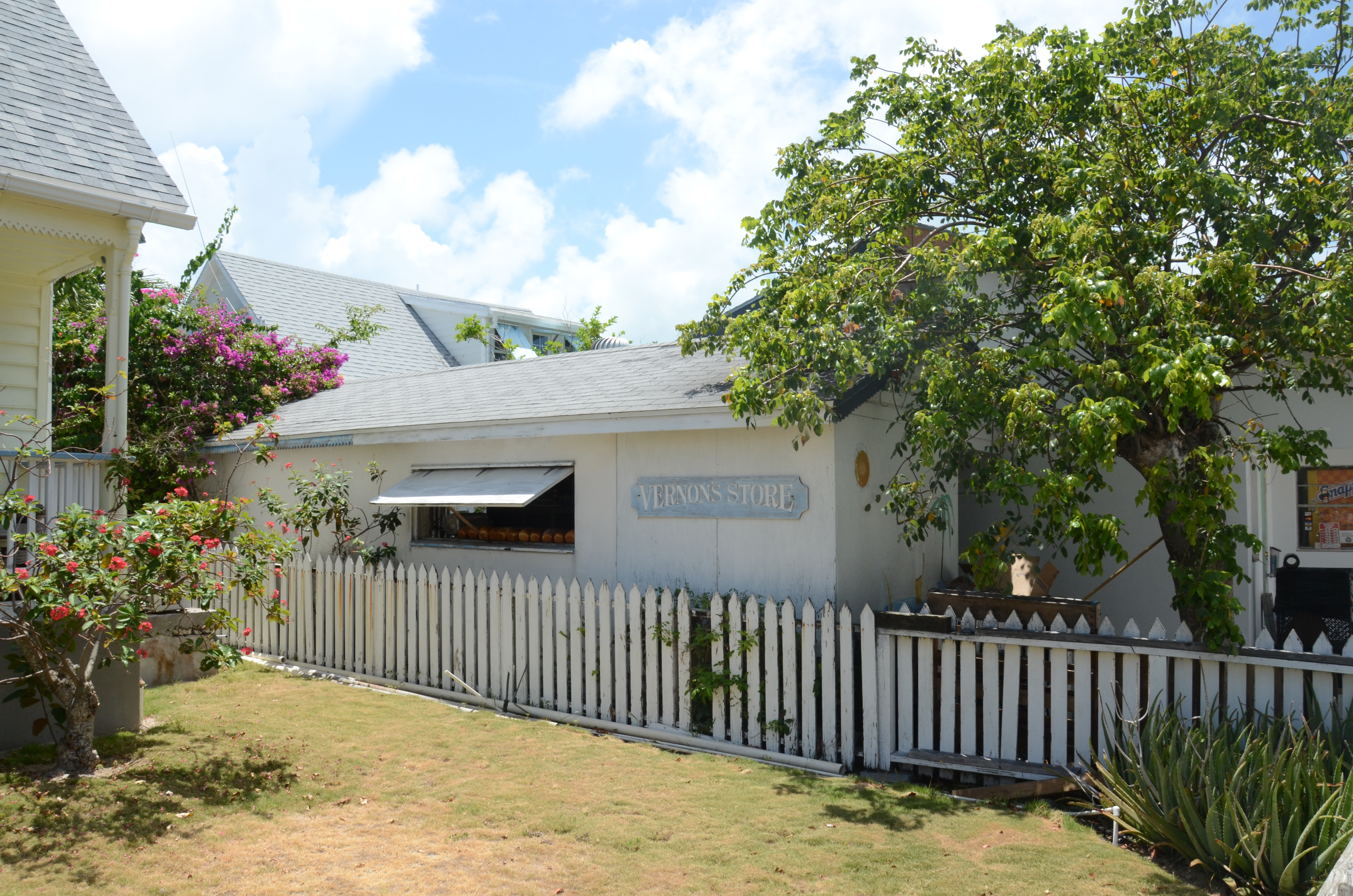 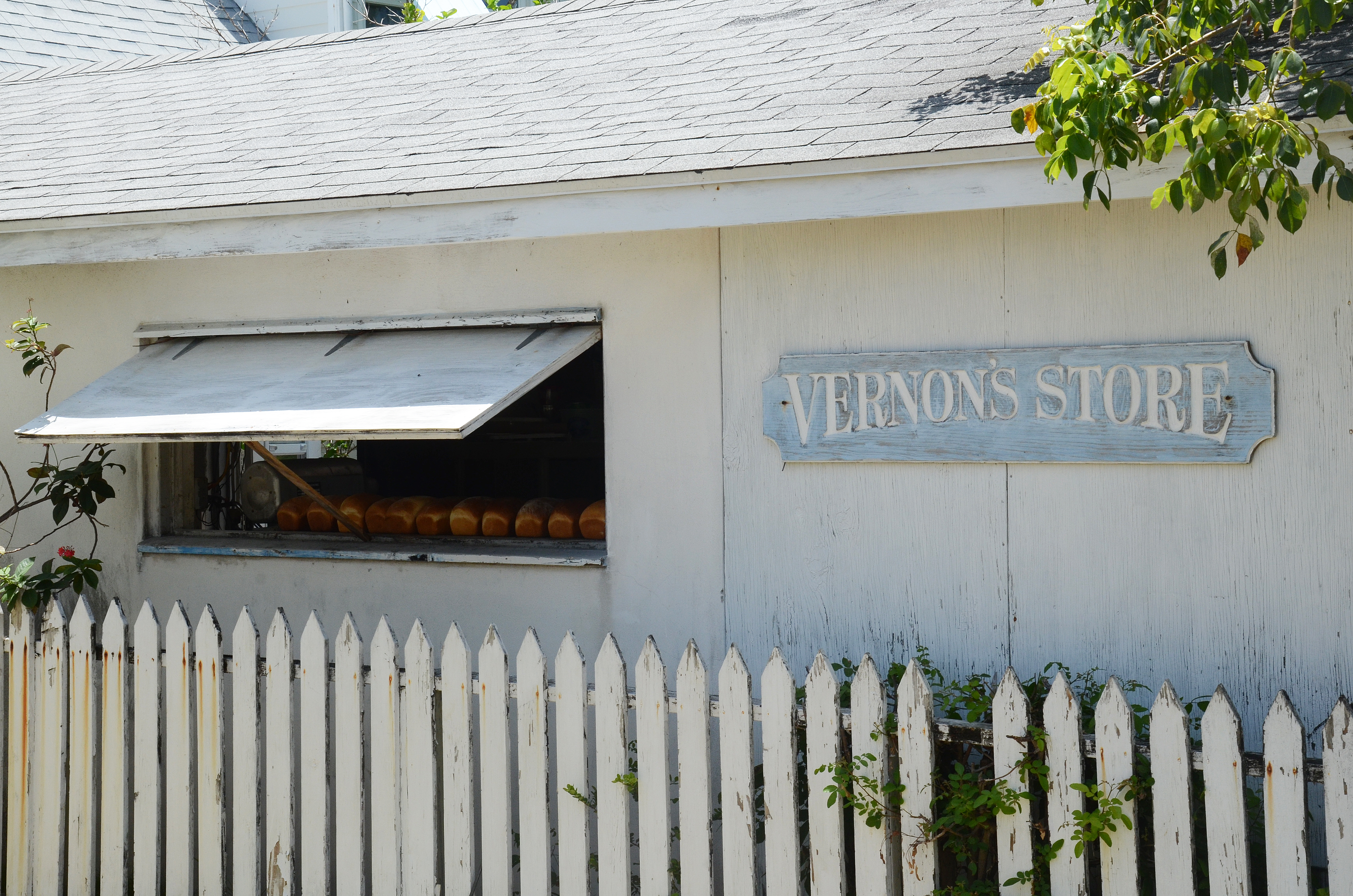 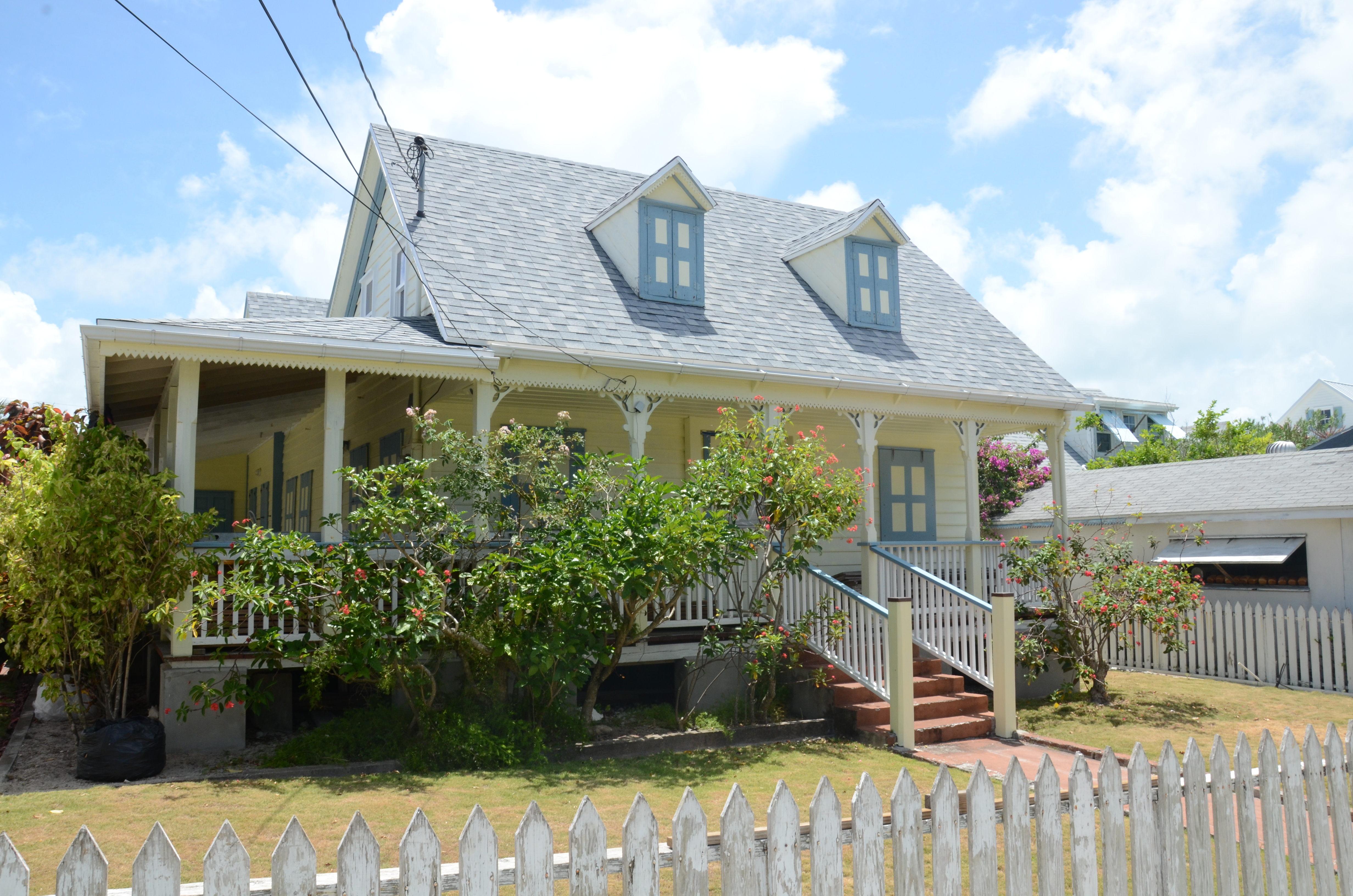 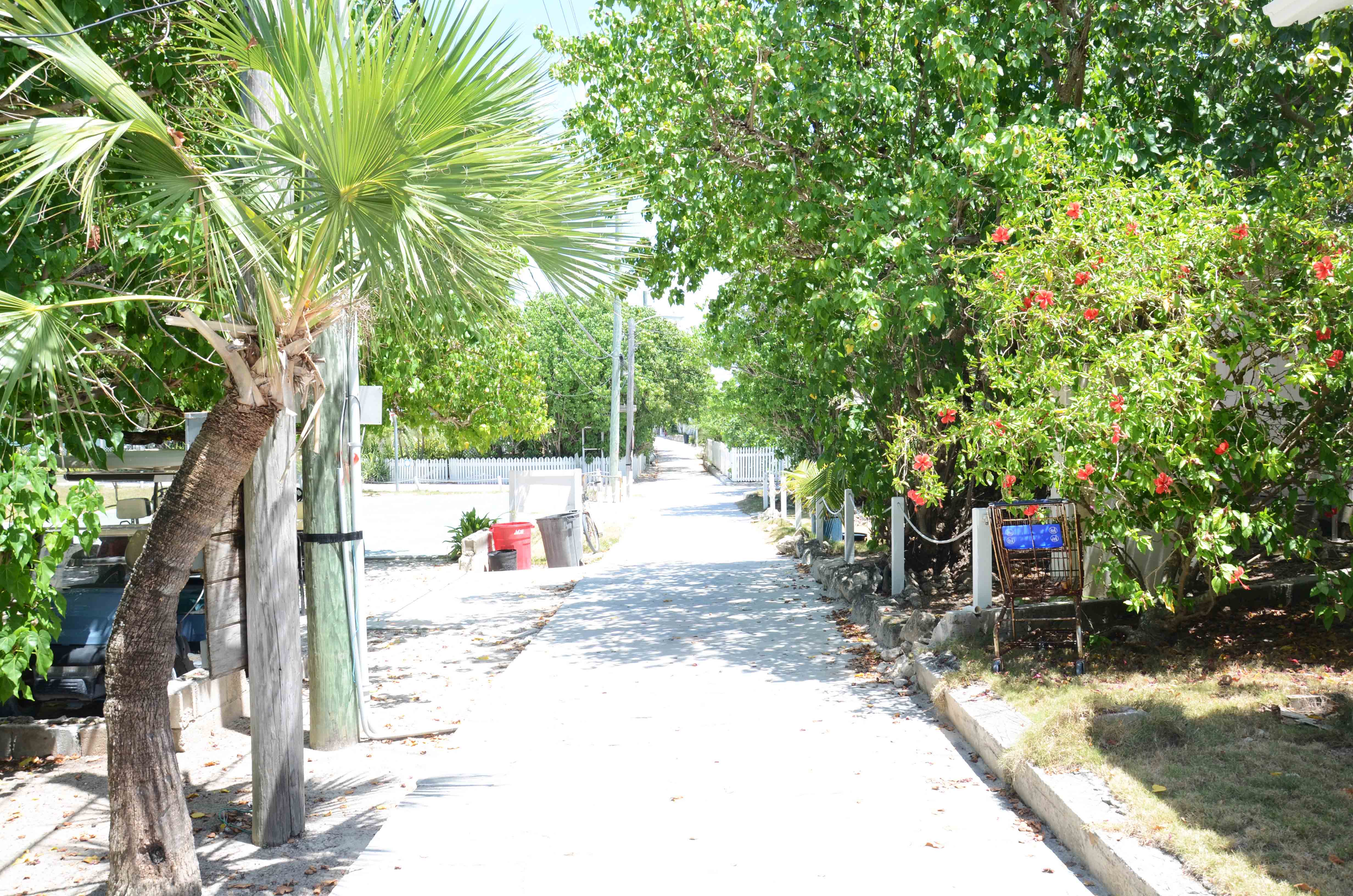 At the festival itself I had the best conch fritters of my entire life, a big deal for me since I typically feel pretty indifferent about them. Despite my exhaustion from an early morning and hours walking in the blazing sunshine, I hunted down the person who made them so I could shake their hand: Jeffrey Forbes. Aside from being an actual chef and conch-whisperer (turns out he makes the best conch burger Kelly has ever had in her life), he also happens to be the keeper of the lighthouse, NBD. Here he is, chilling like he’s not blowing everyone’s minds with his amazing fritters. By the time I finished talking with Jeffrey and realised I ought to take their picture, we were waiting for the ferry back to the mainland and they were basically all gone. 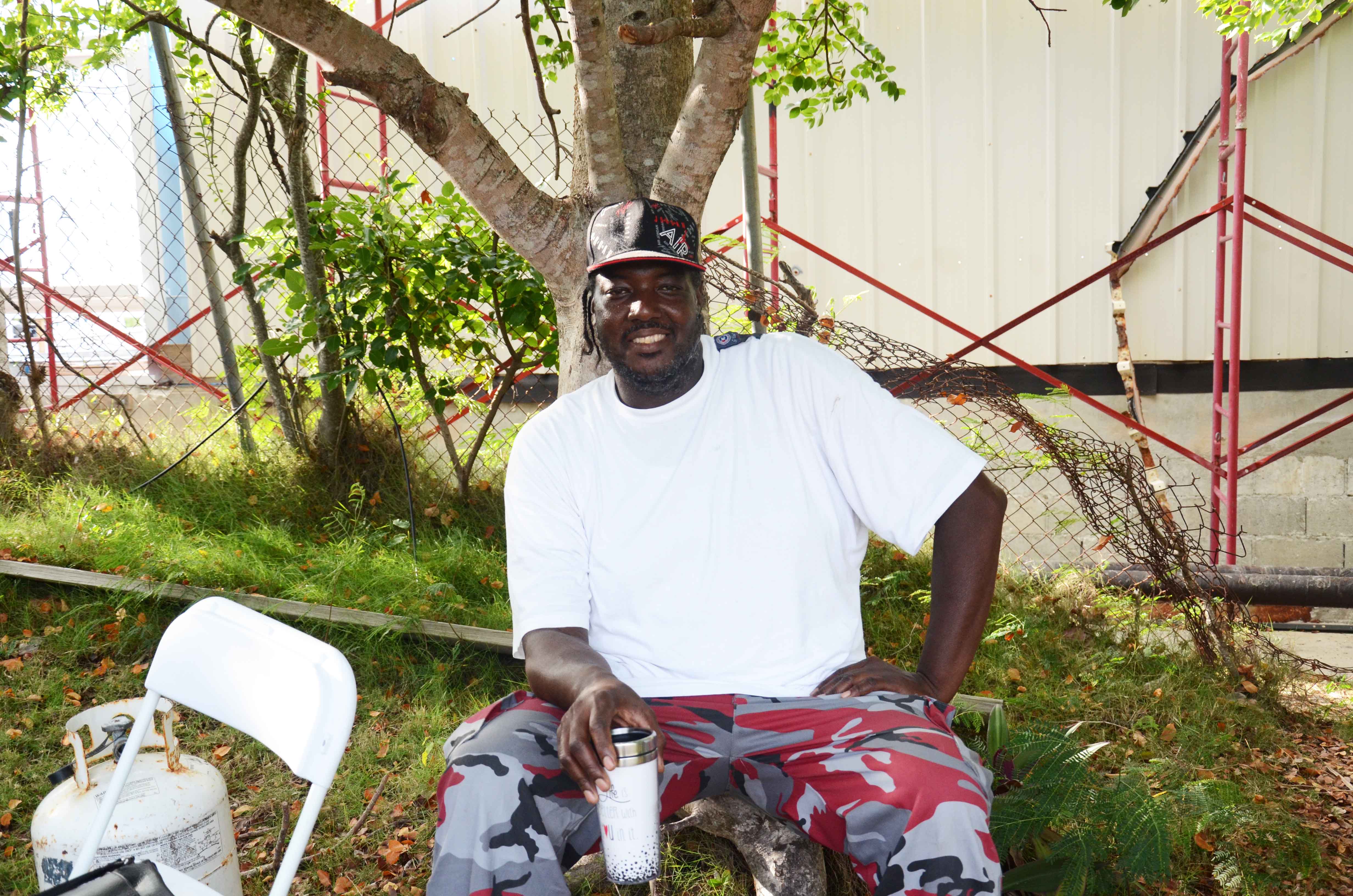 I’m telling you, all my friends – it was a mini high school reunion! – loved the fritters. The basic form is a spicy, finely-minced veggie batter (ideally) chock full of conch and deep fried, served with a ketchup/mayo blend sauce, but Jeffrey must sprinkle some fairy dust on his or something, because his were other-worldly. It was the kind of thing where one person bought a batch, offered someone a fritter and after one bite they had to buy their own. A total domino effect. I hope and pray there will be a next time. 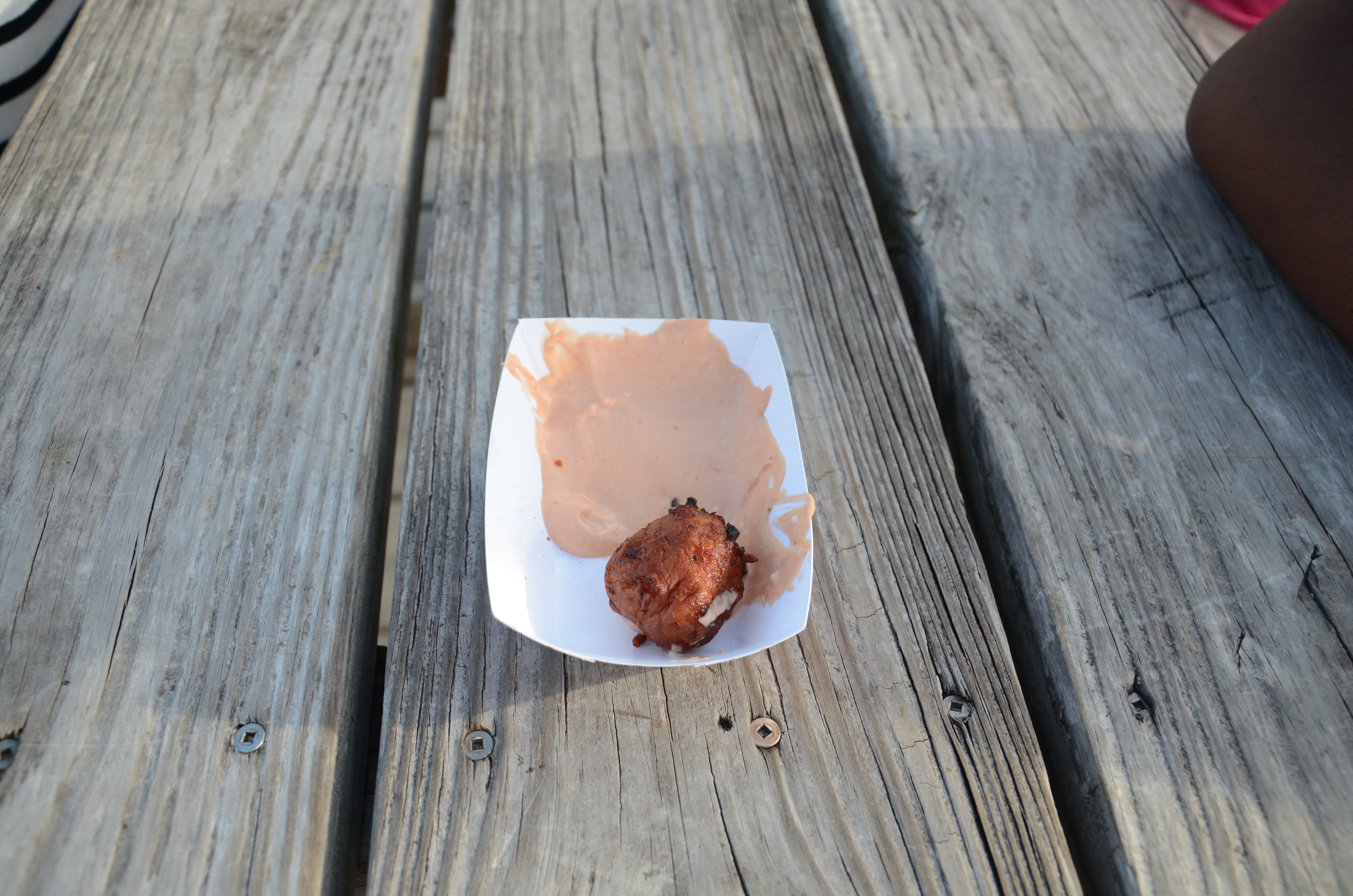 Kelly was the best host, and our adventures continued after the lighthouse festival. We drove around Great Abaco to different settlements and beaches, and explored a national park and its incredible caves and blue holes. Next week I’ll talk about another small settlement and the goodies we found there! 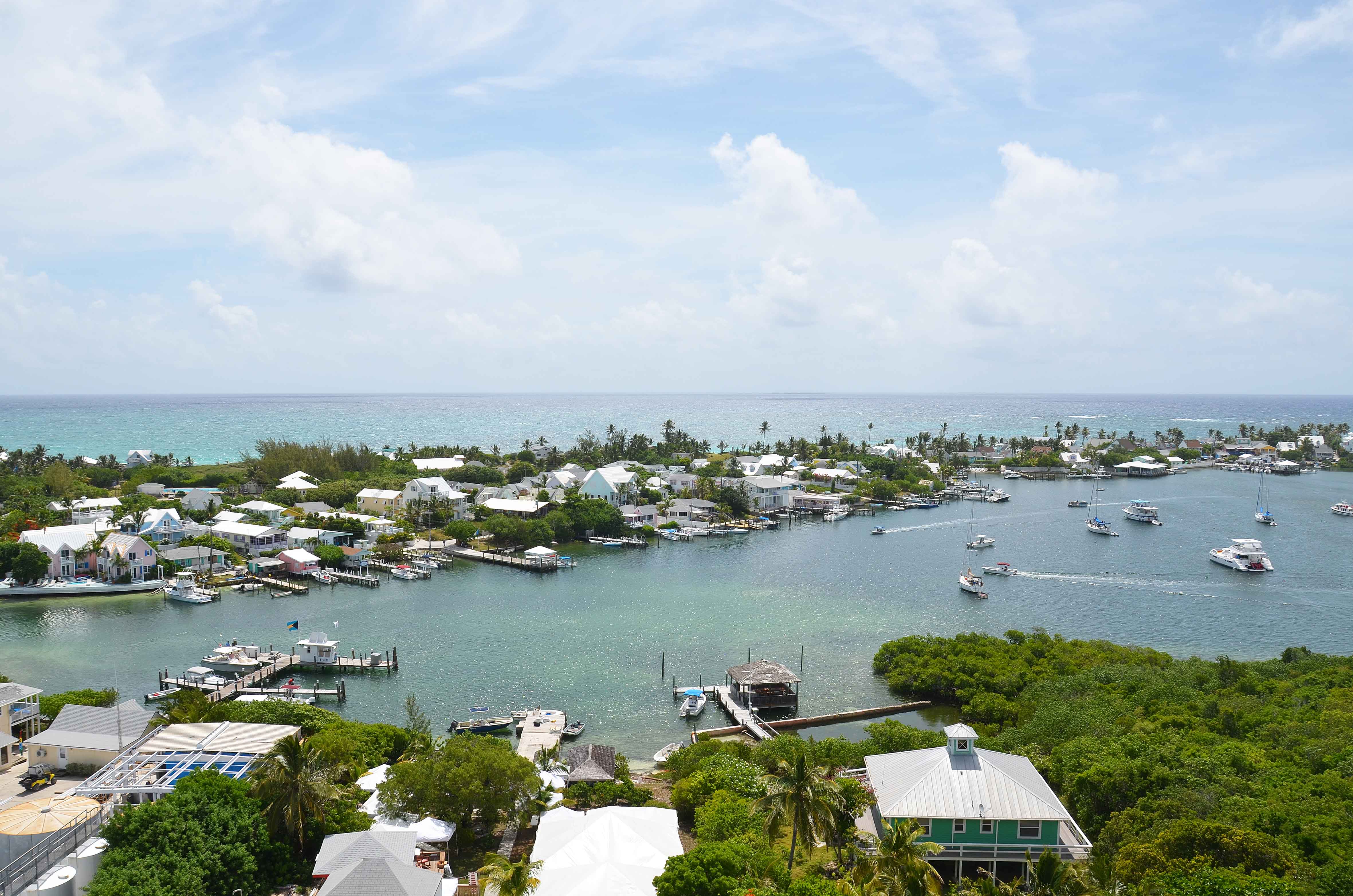