Hello friends! We’re two weeks into December, can you believe it? I’m still in Jamaica with my family, doing the things families do. Last night my dad, stepmom and I went to hear some live music at this chill outdoor restaurant. We stayed out till almost 1am, like they didn’t have to go to work today. It was so great. I’m planning to take in more of Kingston’s night life later this evening, but for now I want to tell you about two plants, ackee and sorrel.

Last Saturday I went to visit a friend of mine at UWI, the University of the West Indies, where he’s a professor and researcher. He’s a botanist, so I got a tour of his lab, greenhouse and farm, and I took lots of pictures. 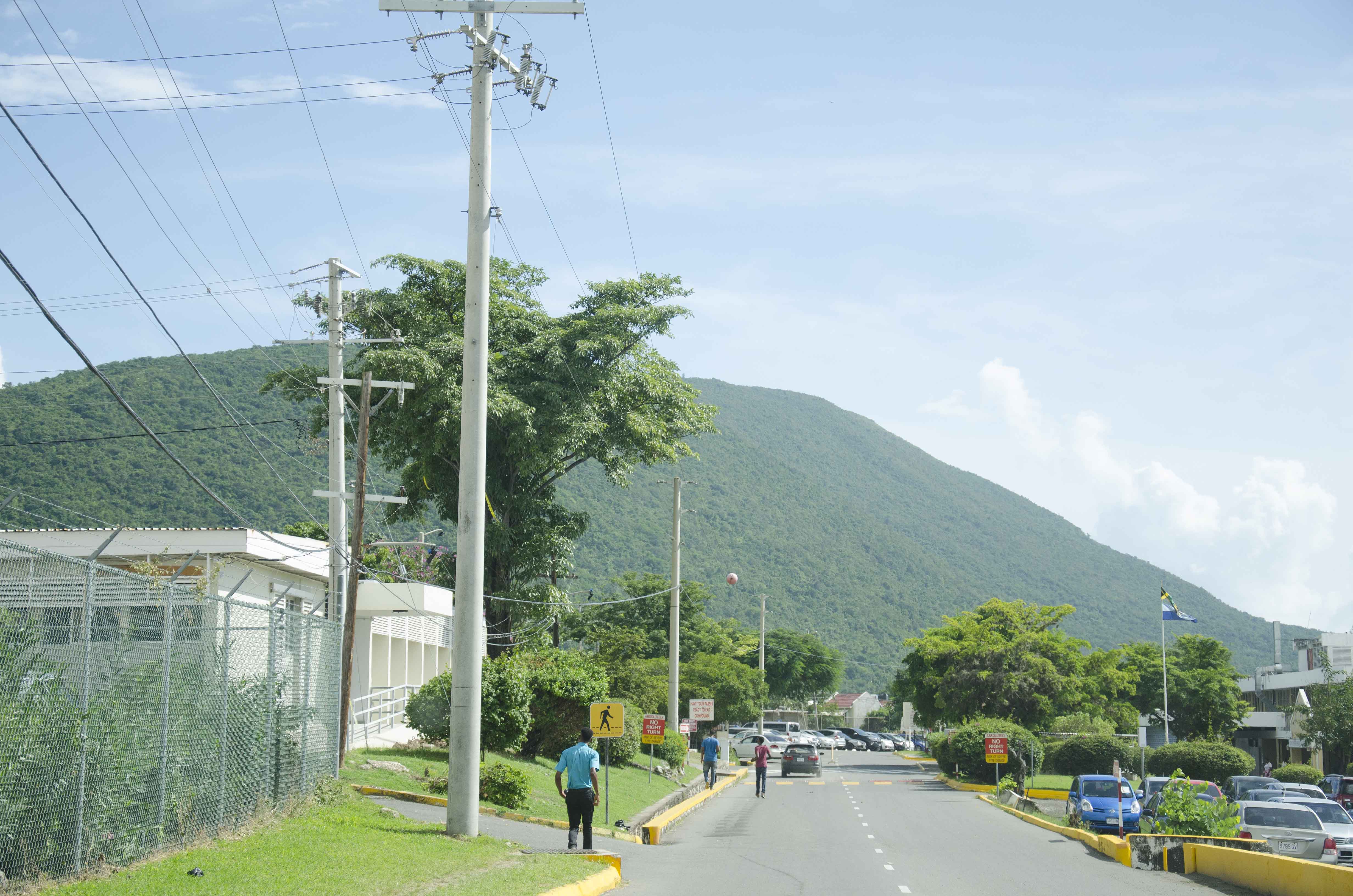 Ackee is the national fruit of Jamaica, and the second part of the national dish, ackee and saltfish. You know how people debate whether or not tomatoes and avocados are fruits? It’s the same with ackee, because like tomatoes and avocados it has a savoury flavour. When it’s cooked it’s bright yellow and looks kind of like scrambled eggs. Ackee has a creamy, melt in your mouth texture, but I’m on the fence about its taste. It reminds me of cheddar cheese, and has a hint of finishing bitterness. As I’ve said before, I like my saltfish with green bananas, but I had an ackee pattie (large baked dumpling) last week that wasn’t bad.

The ackee fruits in these pictures are unripe. When they mature, those red pods will open and you’ll be able to see glossy black seeds and pale yellow flesh poking out from the bottom. Unripe ackee is actually very poisonous, so much so that it’s on this slightly ridiculous list of dangerous foods from TIME. It can cause Jamaican Vomiting Sickness, which can lead to death. Basically, make sure that if you’re preparing it you’ve got ripe fruit, and you’ll be a-ok. 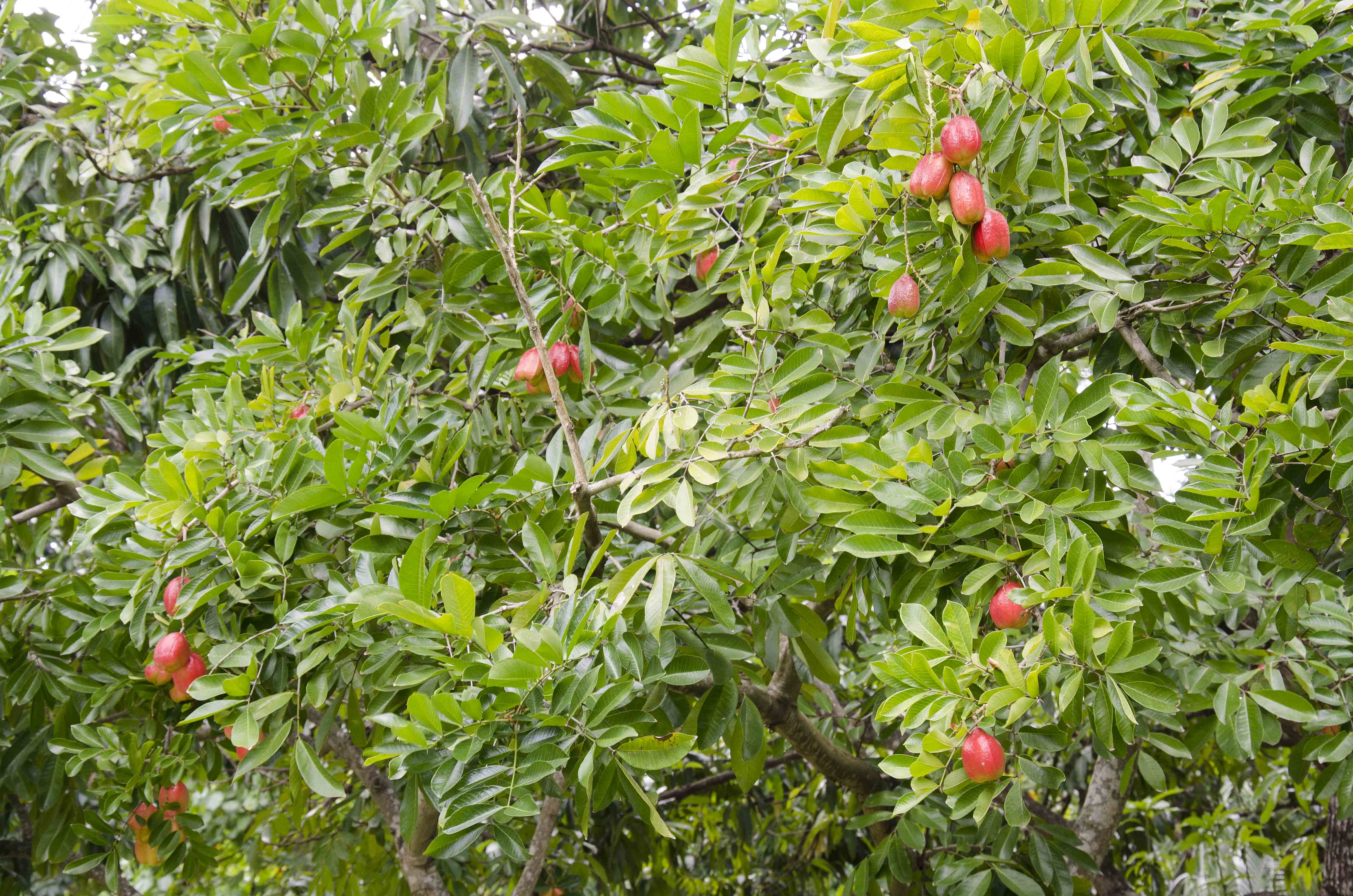 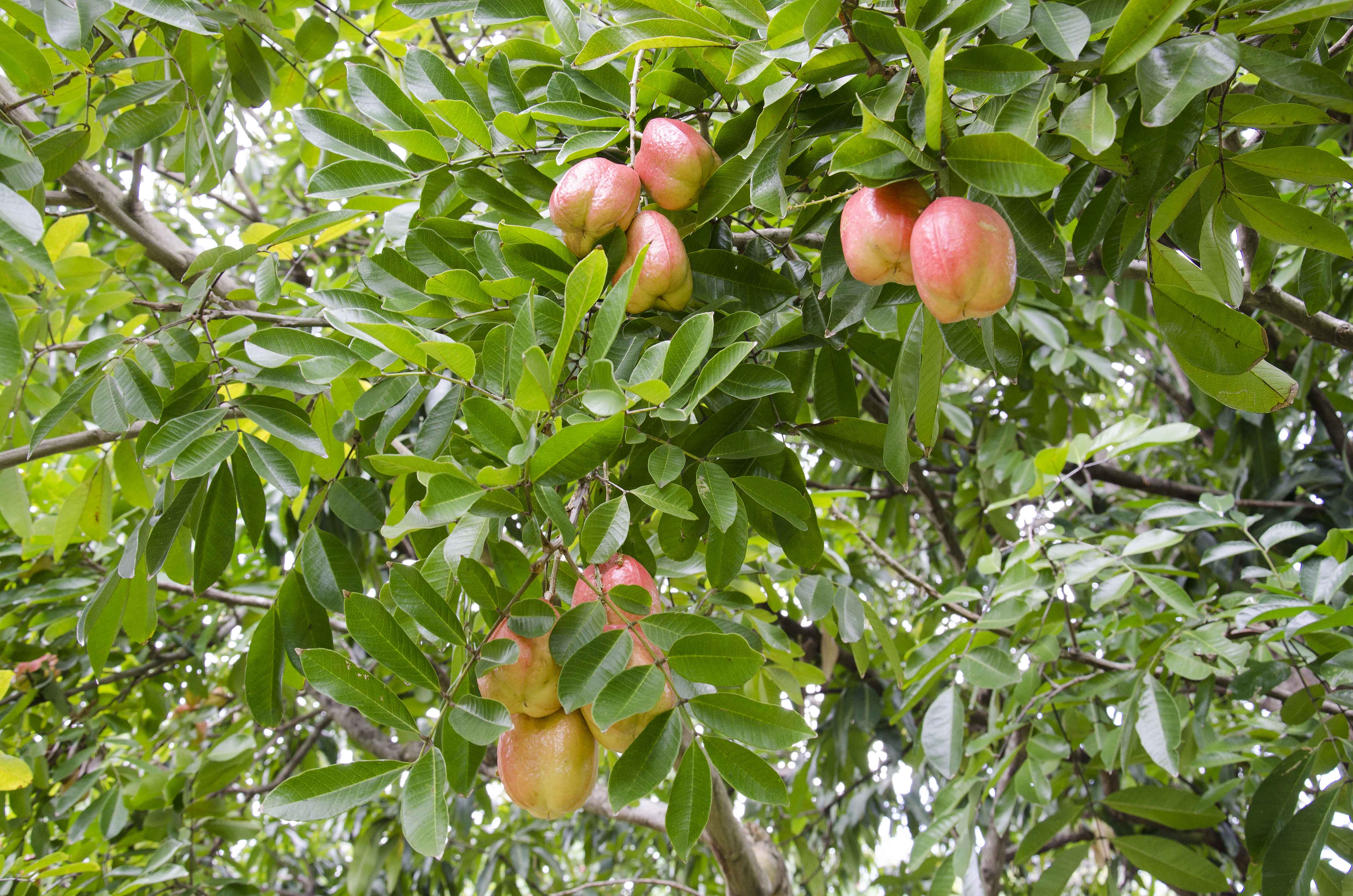 While ackee is something that Jamaicans eat, sorrel is something they (and other Caribbean people) drink. Le Wikipedia’s entry on sorrel describes how it is used in every region but the Caribbean, where, unlike all those other places, we don’t pay much attention to the leaves. It’s the flowers we’re after, since we steep the petals with ginger and sugar to make a lovely red iced tea. It’s the classic Jamaican Christmas beverage, and as these things go every person has their own recipe (rum? no rum?); even country to country the flavour profile differs.

Though I’m indifferent to ackee, I love sorrel! I say this after having it for the first time on this trip. That one time was so good though, and I’ve been hearing about all these other delicious ways people make it that I want to try.  Aside from its cheery colour, the flavour is a little tangy and refreshing, perfect for our warm Christmas days. I like eggnog as much as the next gal, but sometimes it can be a bit much, you know? 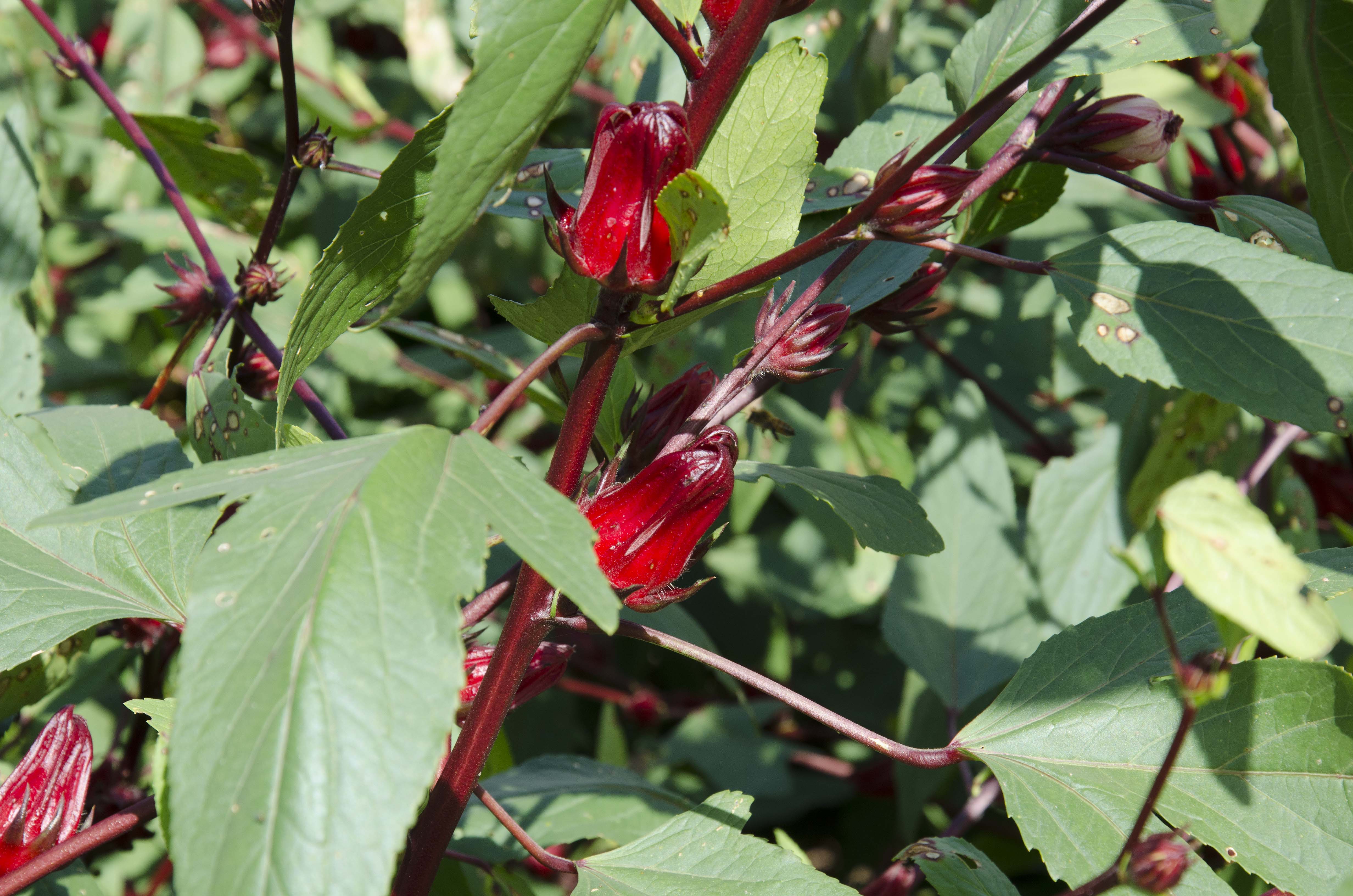 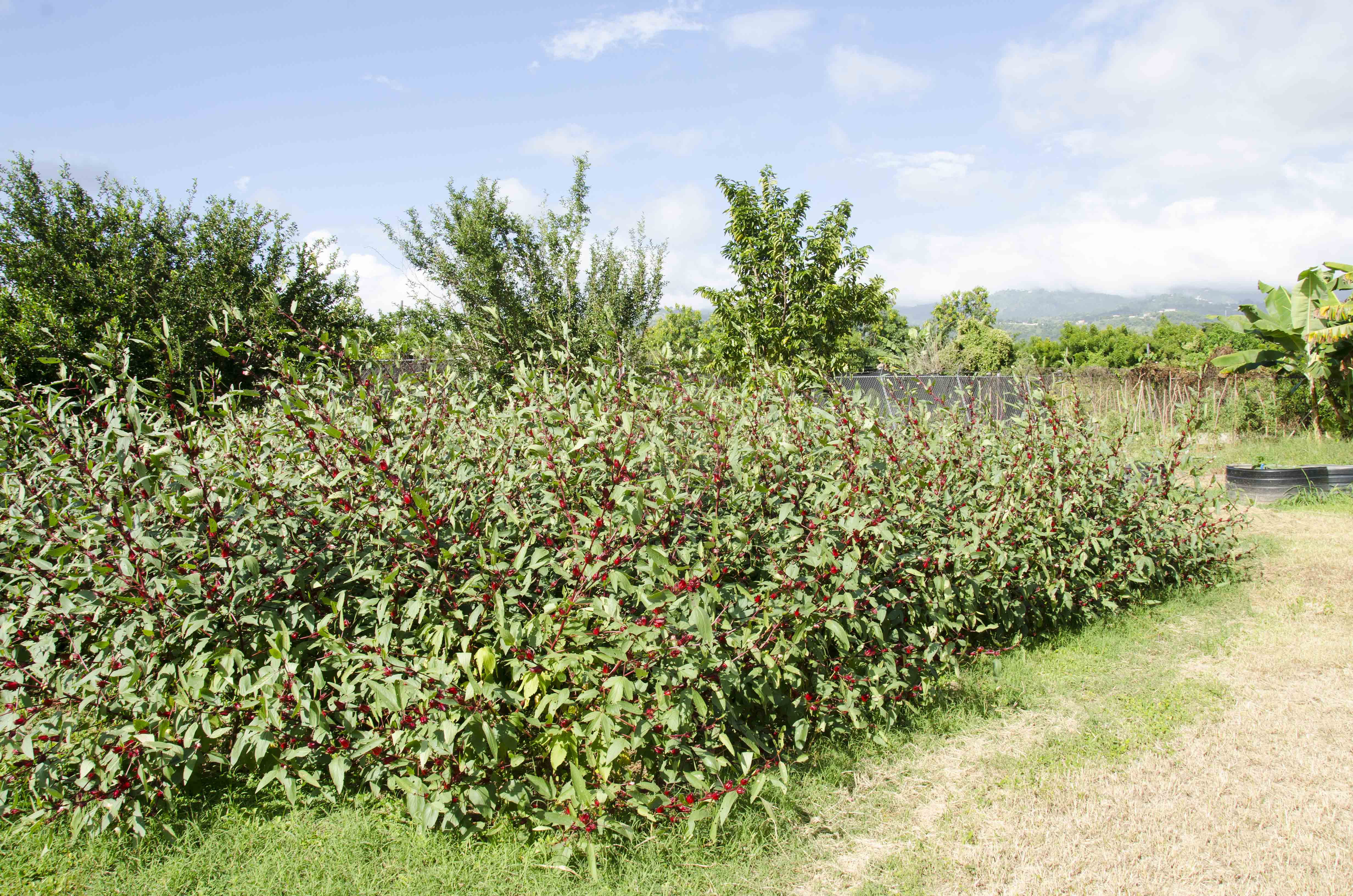 Anyway, I hope your days are all merry and bright. I’ll leave you with this spicy Christmas tune I’ve been enjoying lately: Esta Navidad by Los Dementes. What’re you listening to?