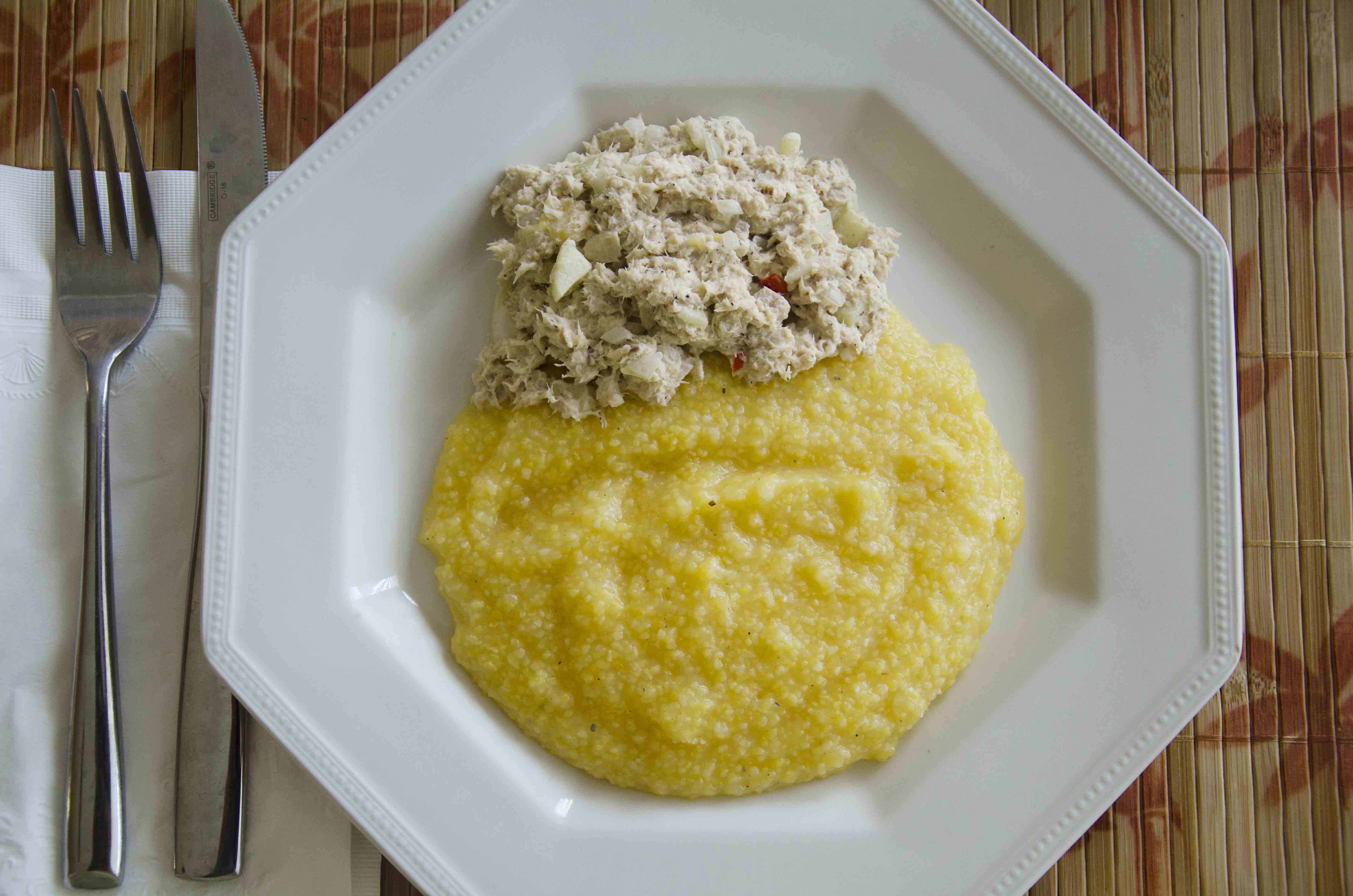 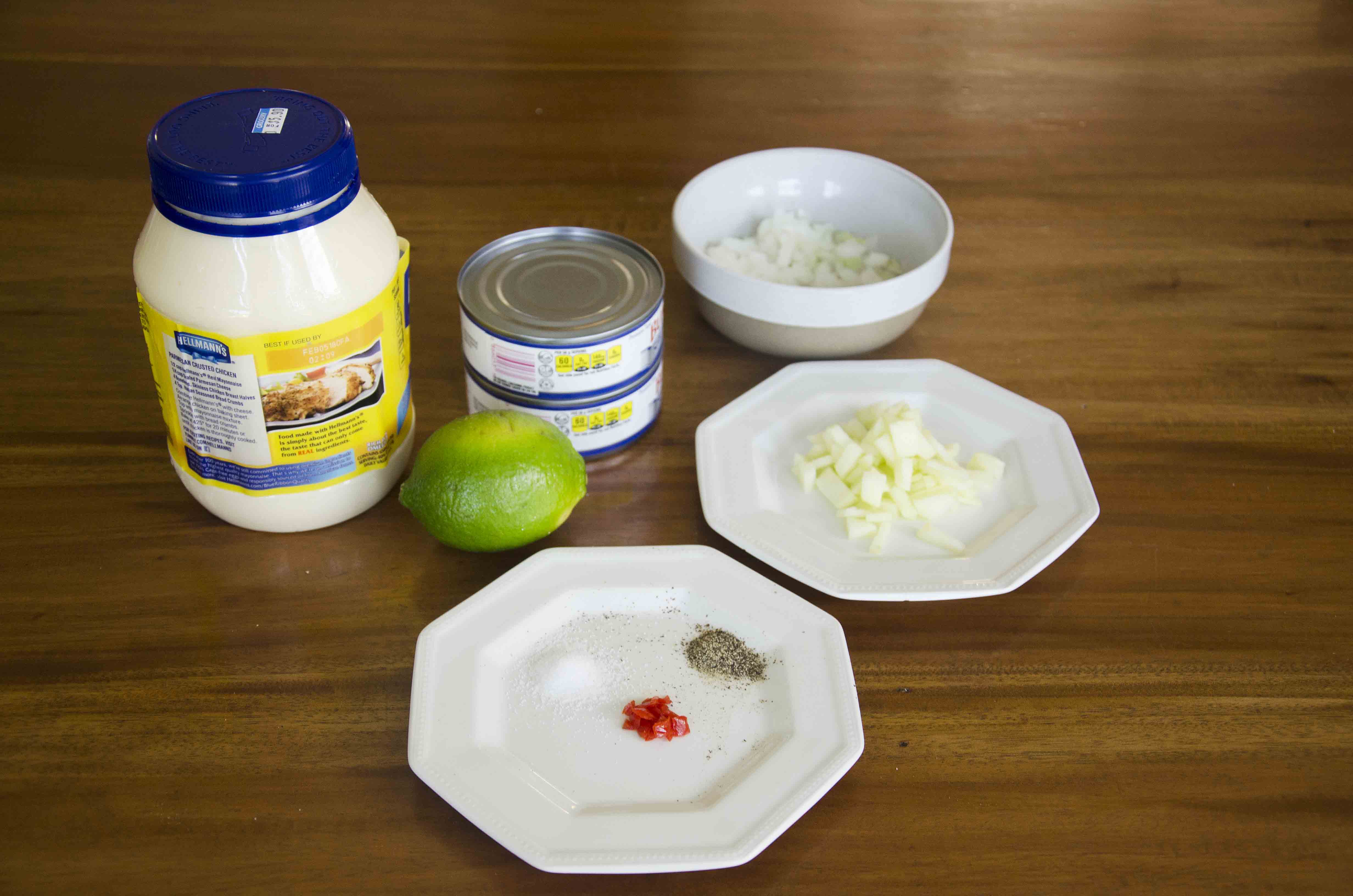 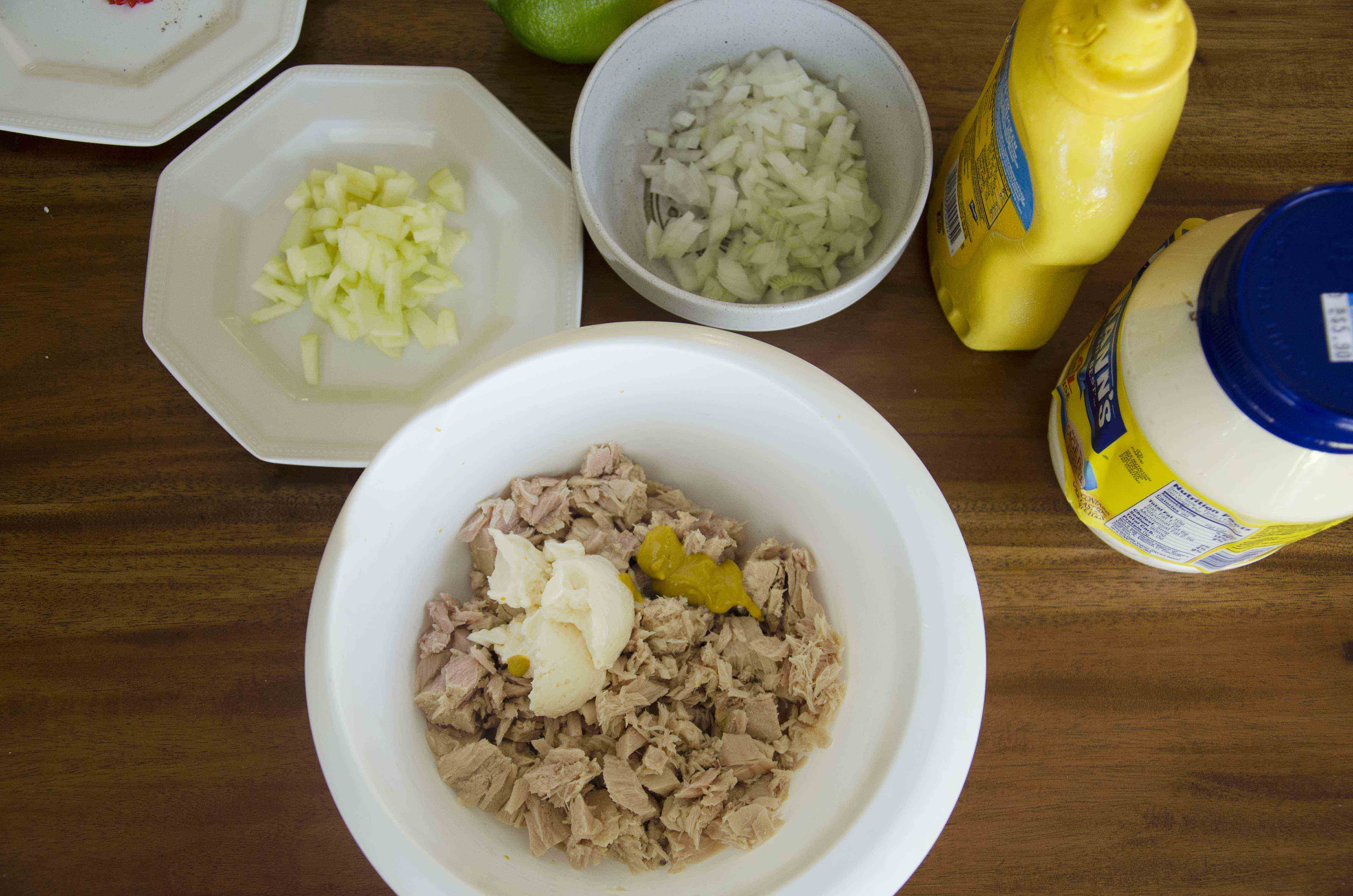 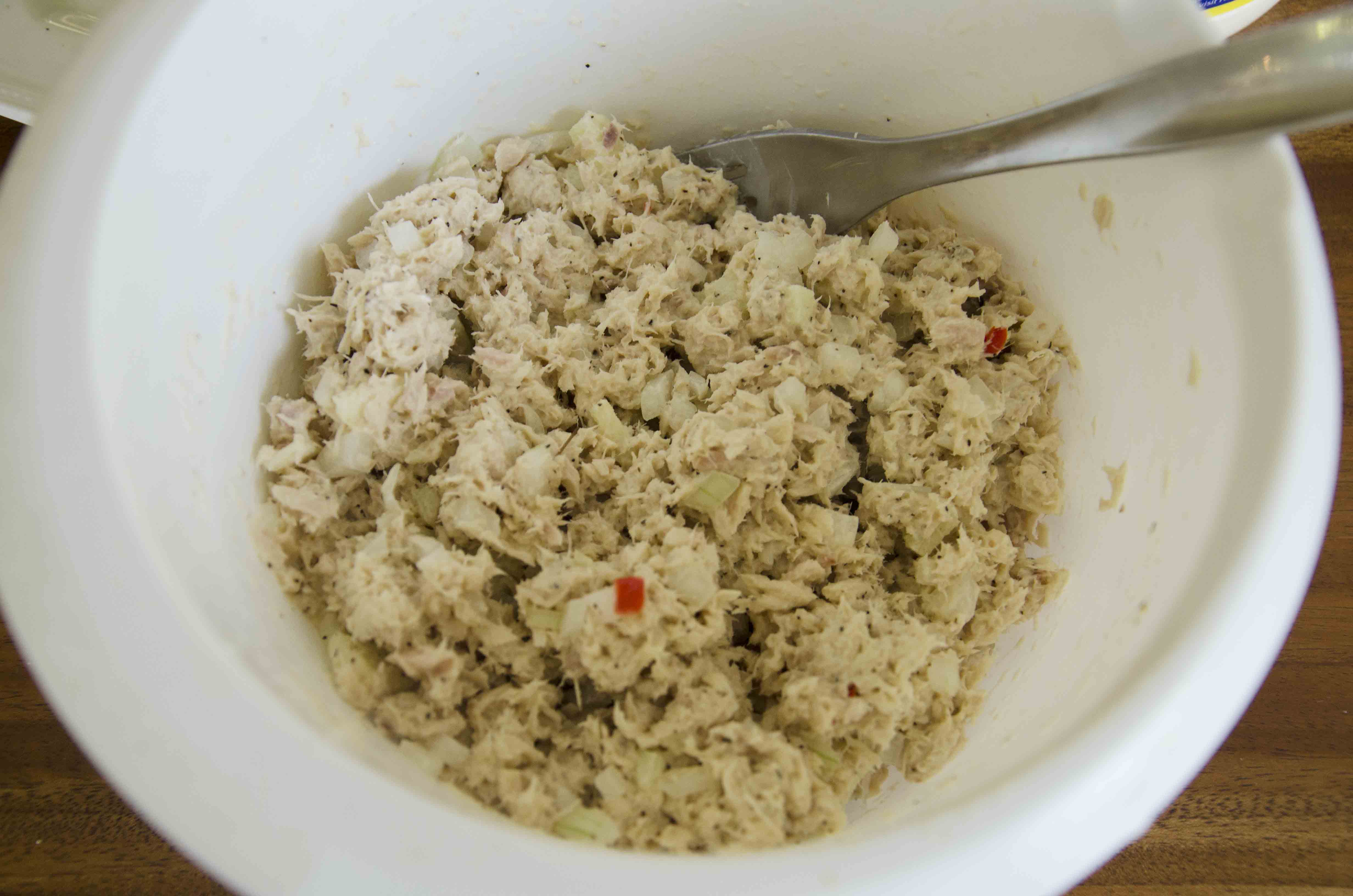 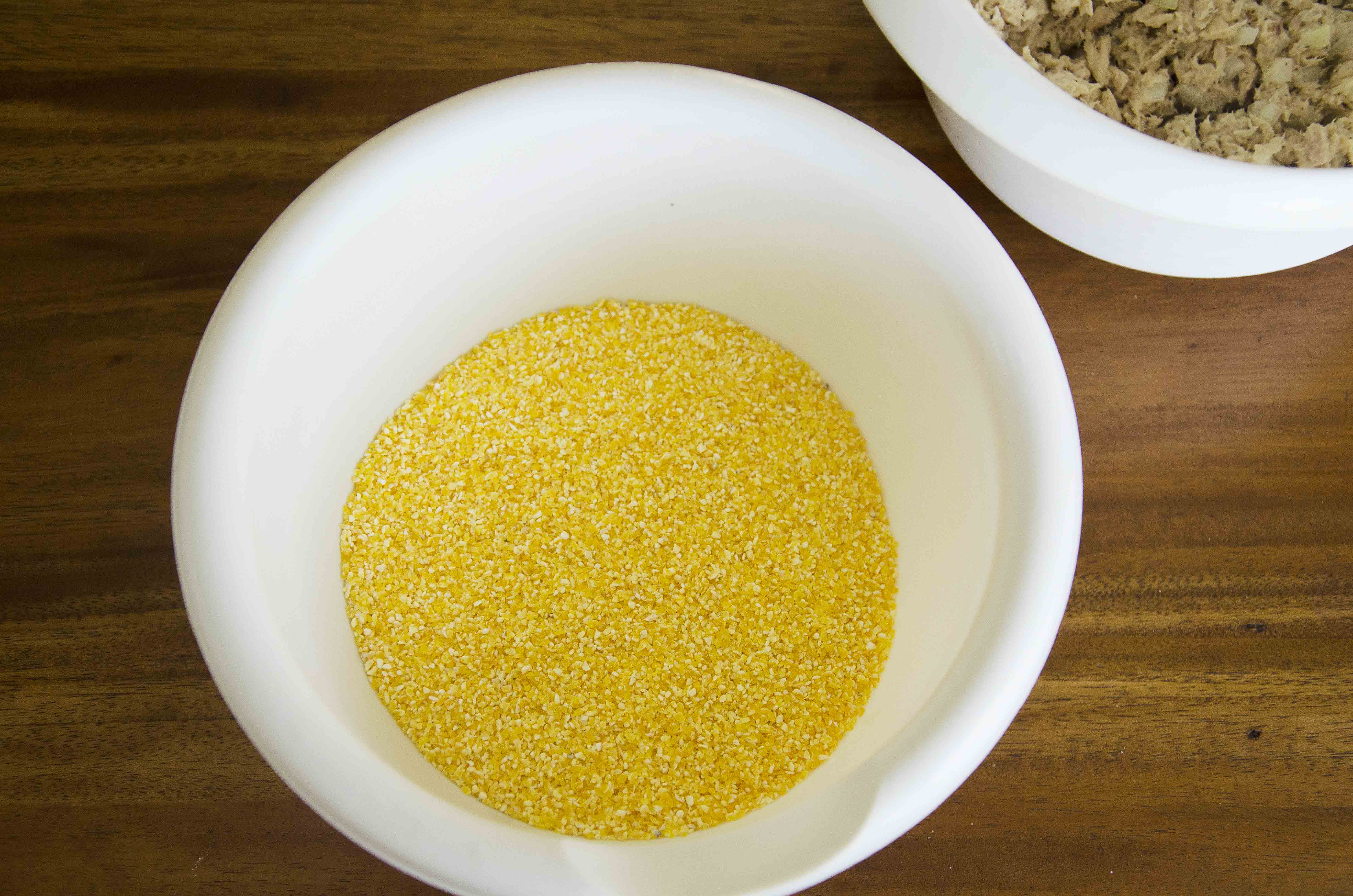 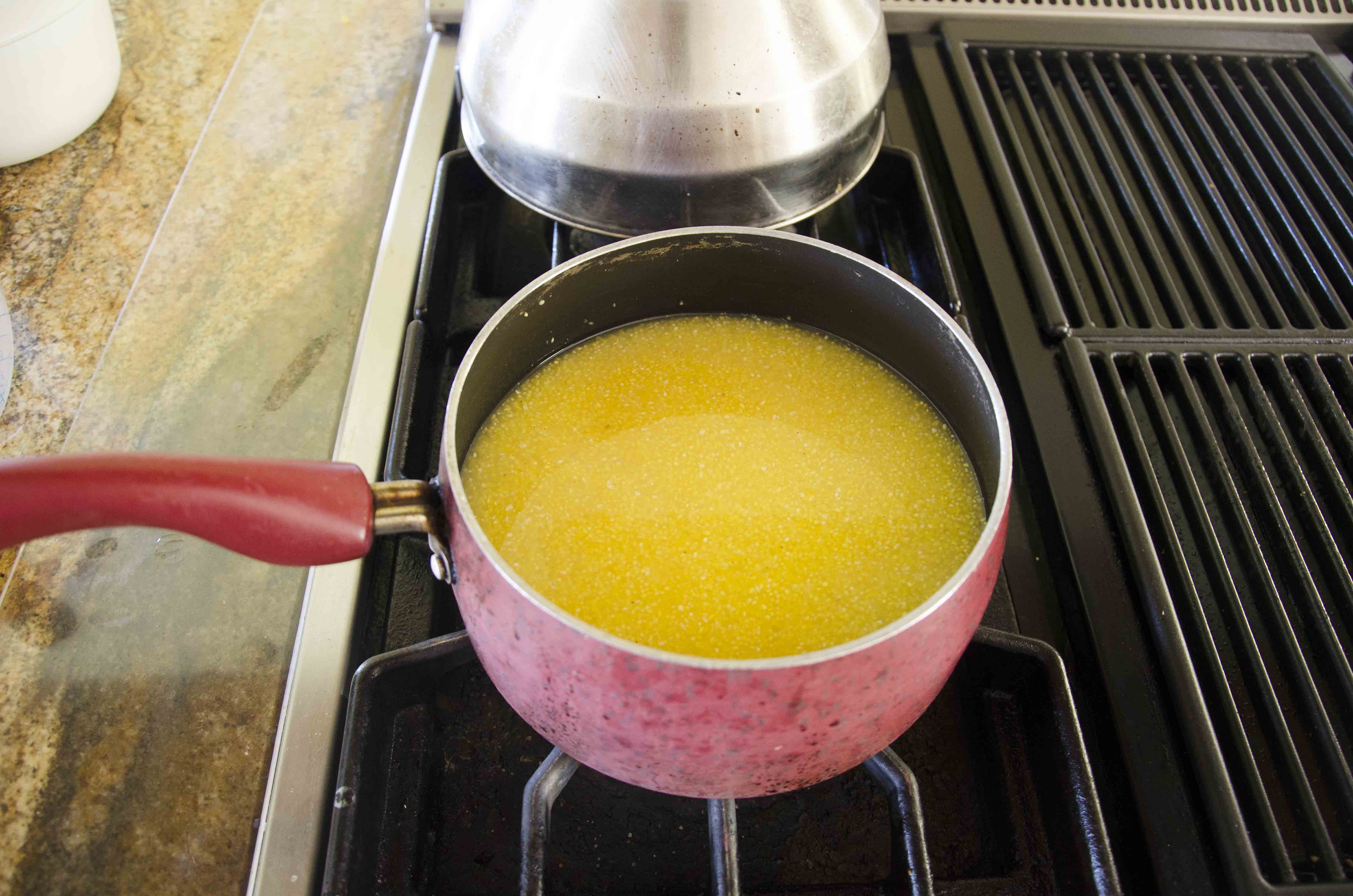 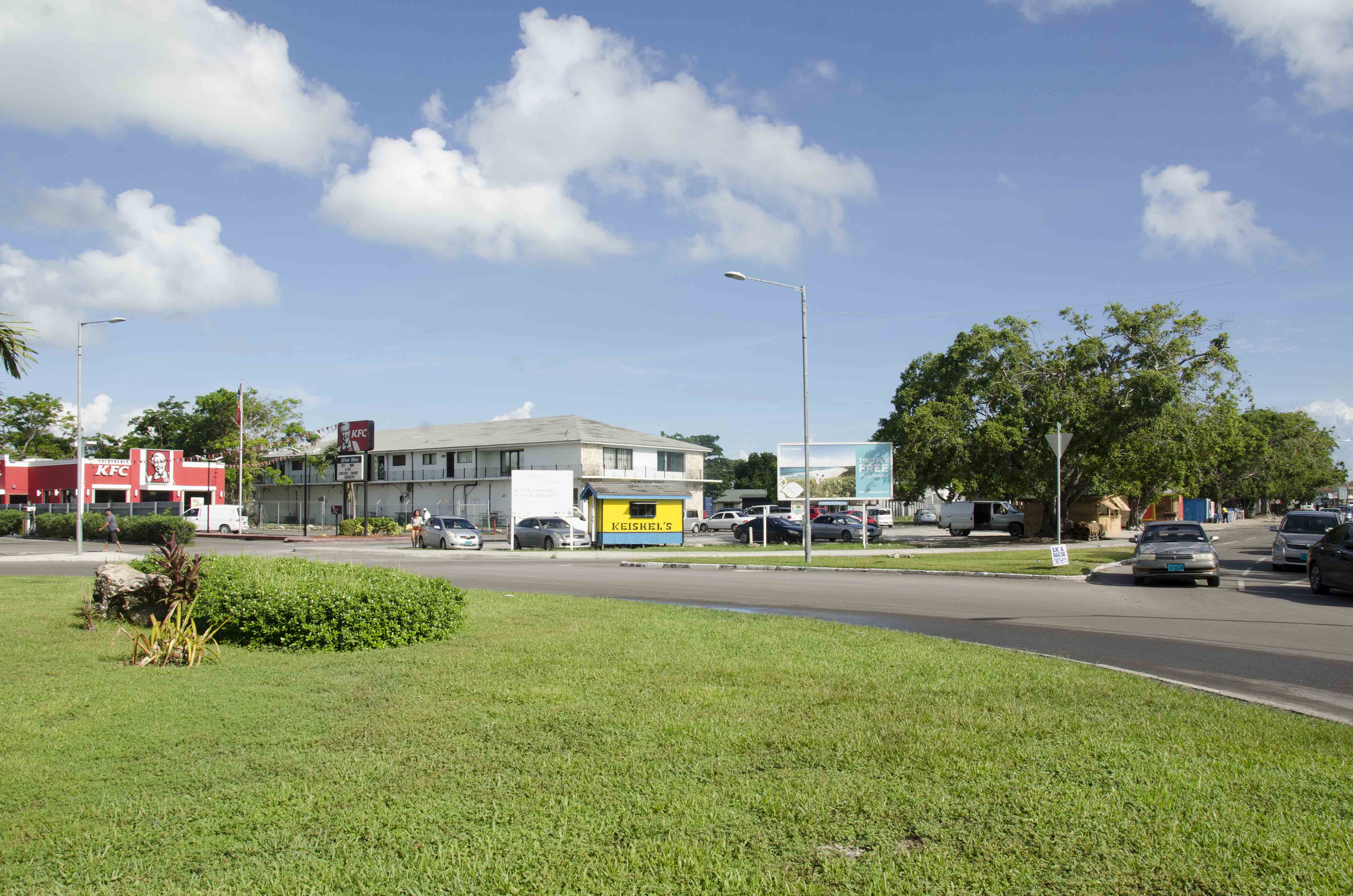 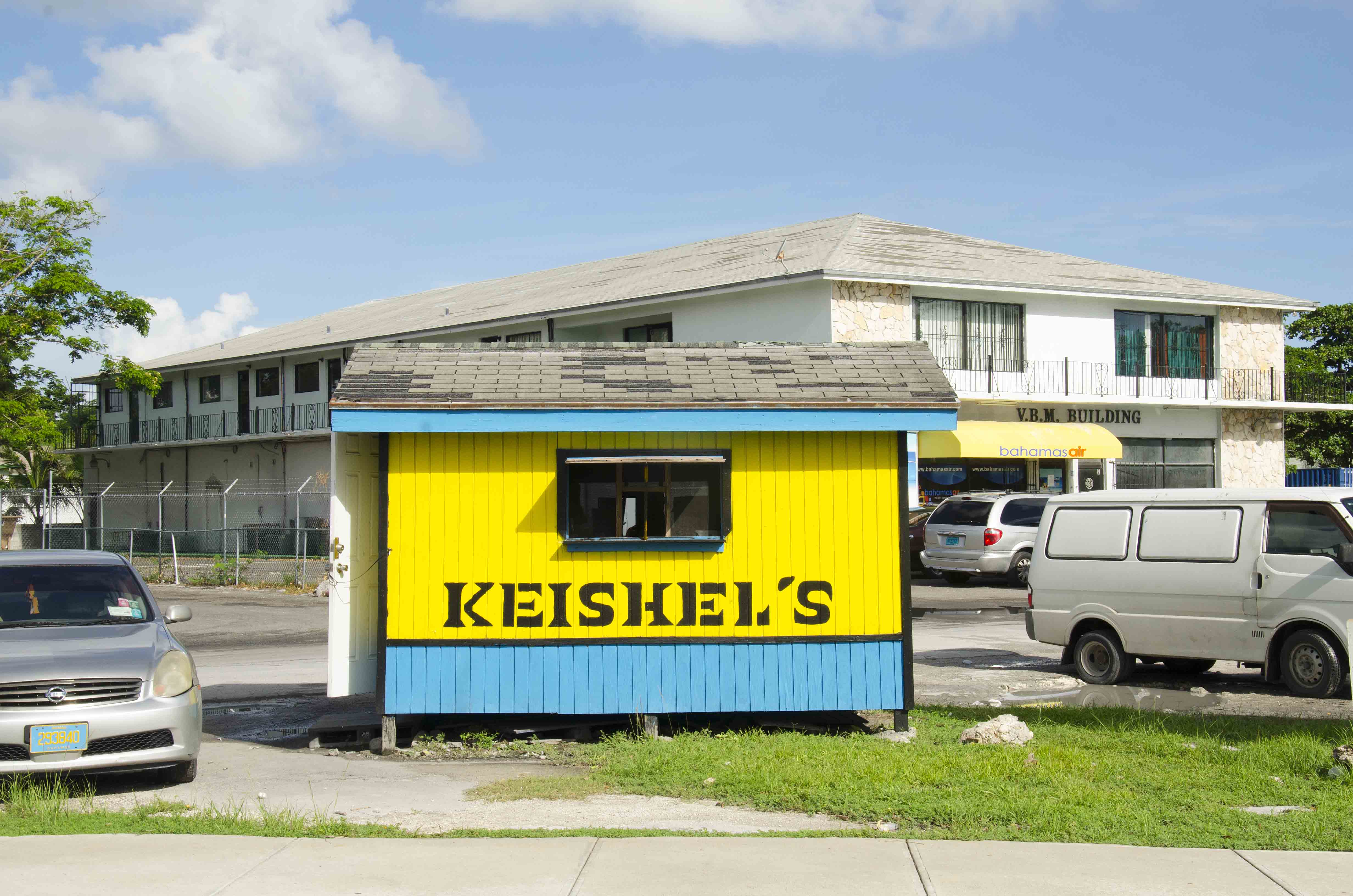 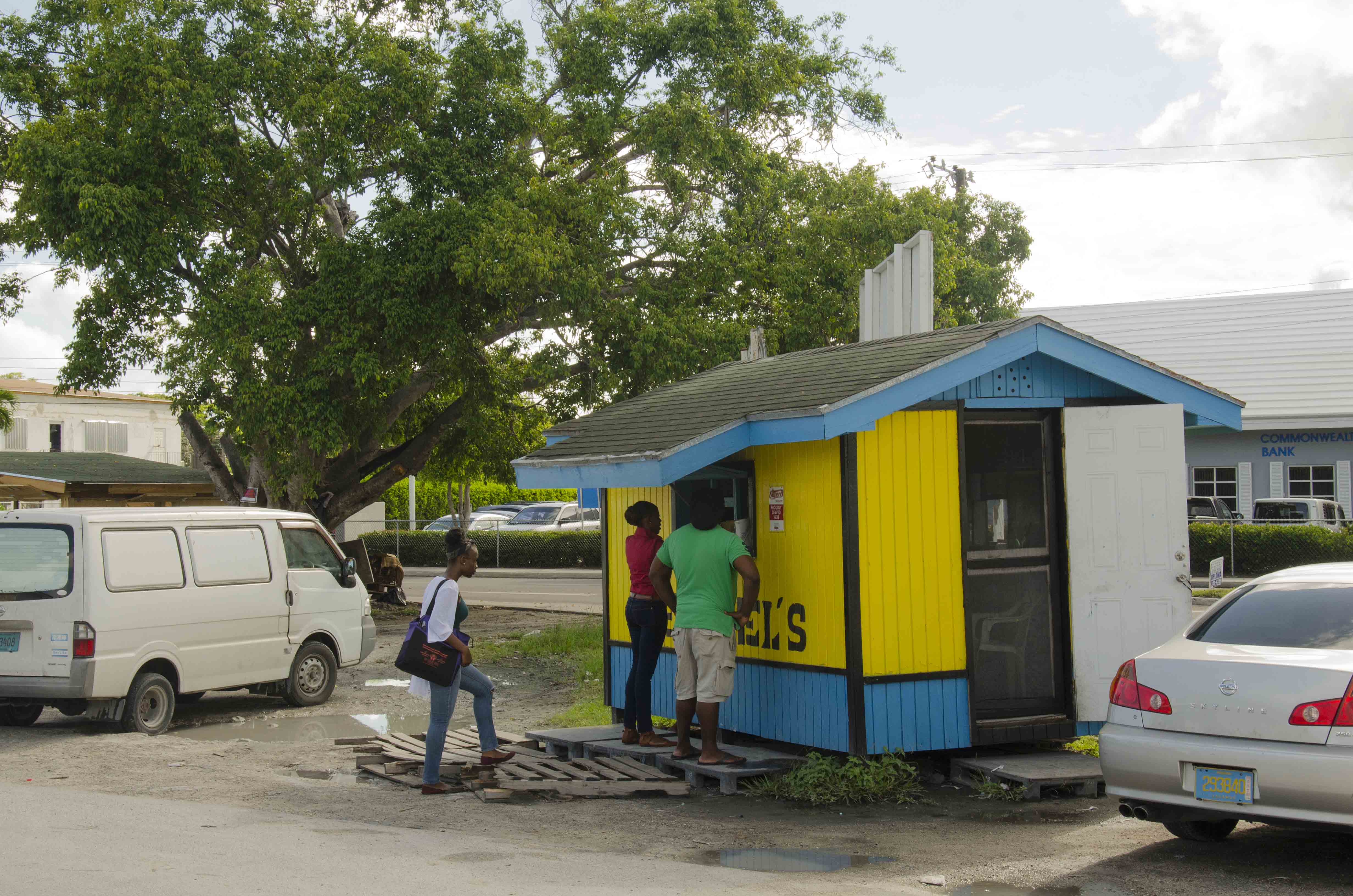 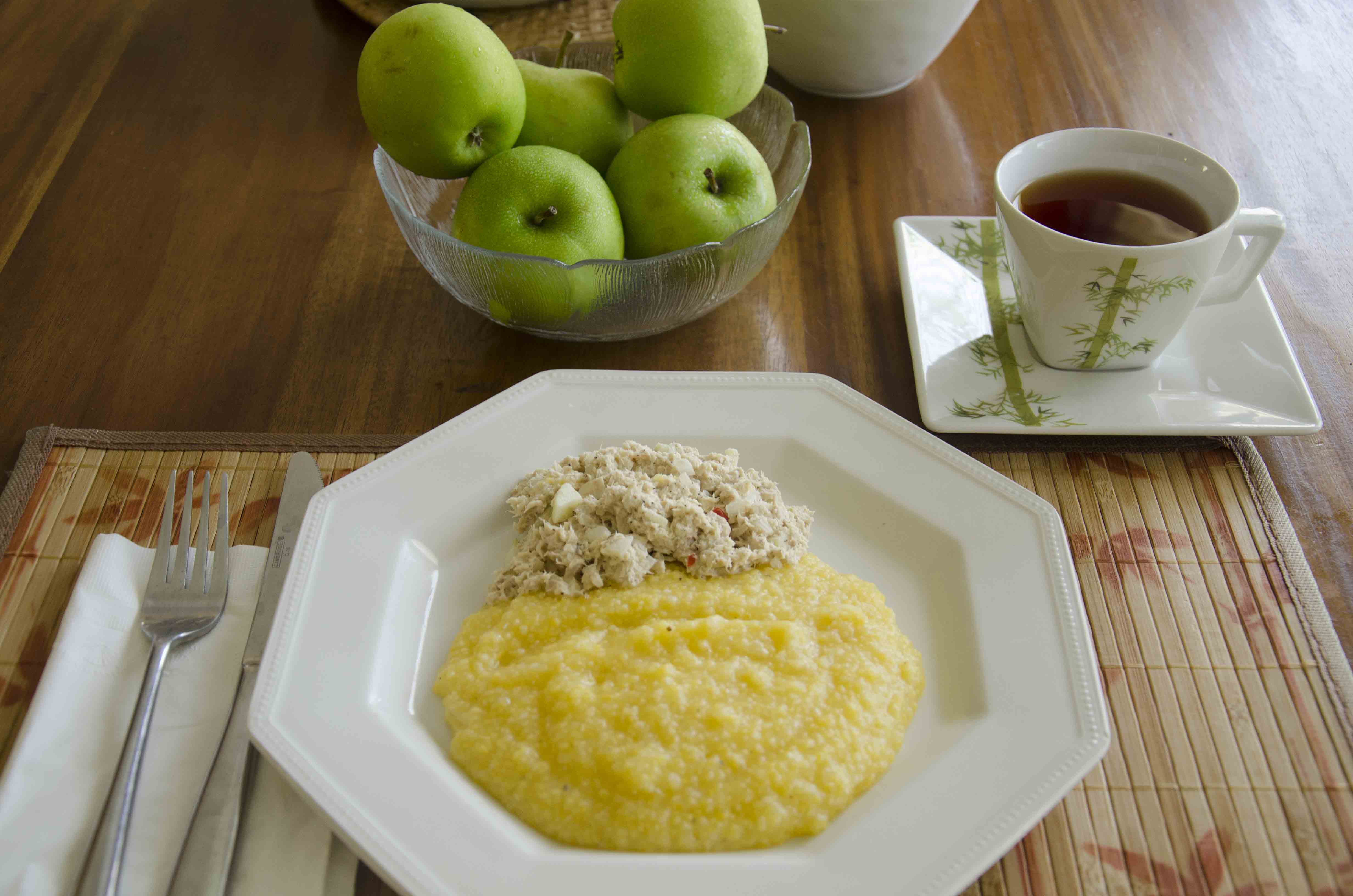 for the tuna salad